Apple has reportedly been talking to developers in a booked room under a pseudonym name at GDC 2013 about ensuring plenty of games for iOS will support a joypad the company is designing when that add-on is released.

According to a report by PocketGamer, multiple developer sources have confirmed that Apple is working on the peripheral. Those sources claim they don't know when Apple plans to release it, but it's expected the plans are to be announced during an annual April press event, which was previously for the iPad. The sources also say they did not hold or see the physical device, so it's unknown how Apple will design it.

This doesn't come as a shock if we look at Apple's patent application from 2008, which relates to a controller that is  similar to a Wii remote. Of course this could have nothing at all to do with the controller the sources have talked about. 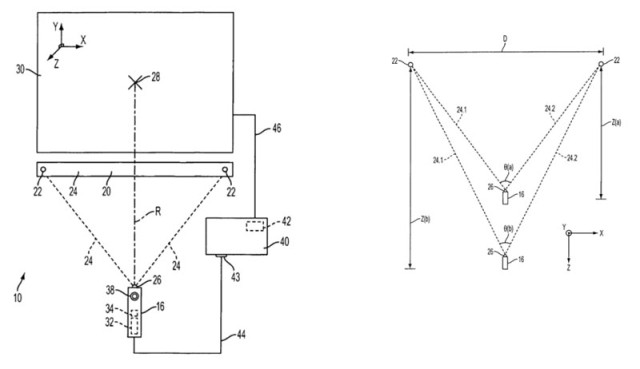 Even though third-party controllers already exist for both the iPhone and iPad, the majority of games don't support them. An official controller is likely to push developers to integrate it, which could then create a much more hardcore gaming community on the platform.