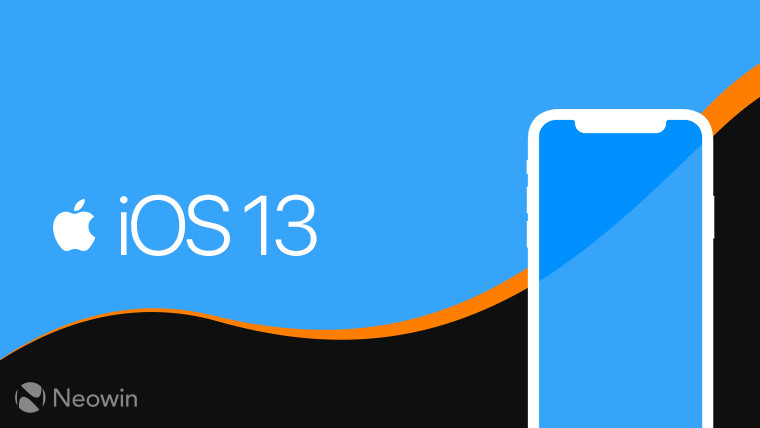 There are two key new features coming in iOS 13.6. One is that users will now have more control over automatic software updates in Settings. As it stands right now, the OS will automatically download updates, and then you can set whether or not you want them to install overnight. With version 13.6, there will be two separate settings, one for automatic downloads and one for automatic installations.

The other new feature is that HealthKit is getting new data types to track symptoms like headaches, chills, sore throat, and more.

The change in version number isn't unprecedented. The exact same thing happened with the last update. The only difference was that during that beta cycle, a pandemic happened, so Apple had to add a new contact tracing API, requiring the use of a new SDK. Presumably, the new HealthKit data types require the same thing.