As consumers, we have a wealth of music-streaming services available to us – Spotify, Pandora, Deezer, Apple Music, Tidal, and even YouTube offer services for a monthly cost. But it’s come to light that Apple may be about to expand its music division with the acquisition of Tidal. 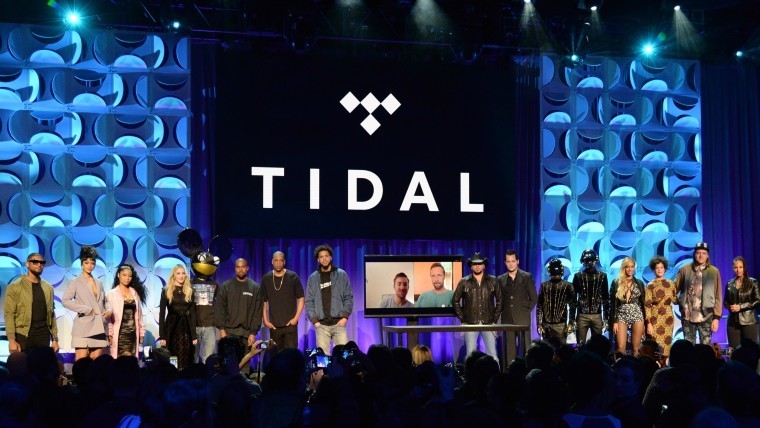 It’s been reported Apple is interested in purchasing Tidal, the music-streaming services setup by American rapper Jay-Z. This would be another move by Apple to purchase a company from an American rapper, following the purchase of Dr Dre’s Beats in 2014.

Tidal has the distinction of being the first artist owned streaming service, offering exclusive content from artists such as Beyonce, Jay-Z and Prince – whose music is only available to stream on Tidal following its removal from Spotify and Apple Music in July 2015.

Currently, Tidal offers two difference pricing points for access to its catalog of artists. Standard sound quality is $9.99 per month, but if you want high-fidelity, “lossless” sound quality, it is $19.99 per month. Tidal currently has 4.2 million paying subscribers.

Apple has been expanding its music division ever since the Beats acquisition. Apple Music was launched one year ago, and with the potential purchase of Tidal, Apple will gain the rights to stream even more content from some of the most popular artists in the world.