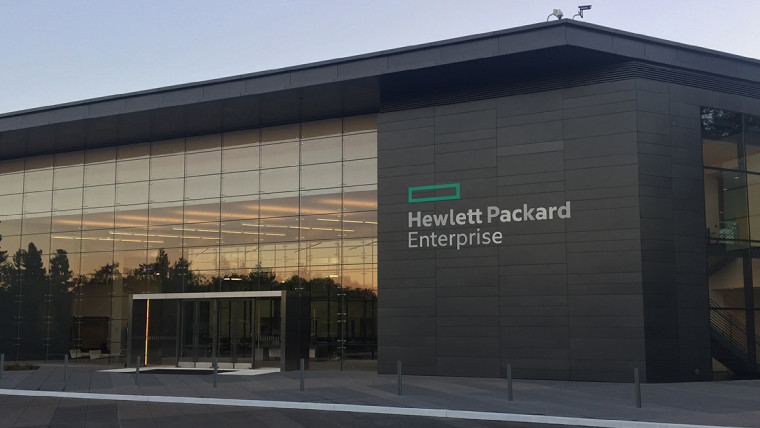 Usually, we hear about Oracle dishing out litigation against other companies. The most recent example of this has been the saga involving Google and the implementation of Oracle's Java APIs within Android.

This time around, Oracle is in the crosshairs of Hewlett Packard Enterprise (HPE), one of two entities created after Hewlett Packard divided up its consumer and corporate businesses. In 2011, while still a single company, Hewlett Packard initiated legal proceedings after Oracle ceased development of its database software for its Itanium product range. According to their contractual agreement, Oracle was obligated to continue developing products for Itanium "until such time as HP discontinues the sales of its Itanium-based servers."

HP ended up winning the case in August 2012 with Oracle resuming its support later that year. However, damages had been left undetermined until the two companies headed back to court in May 2016.

In these most recent proceedings, HPE argued that, despite remaining profitable, its Itanium products had been harmed as a result of Oracle's withdrawal of support. The company had also argued that Oracle intended to drive sales towards its own Sun hardware. In its verdict, the jury agreed with HPE and awarded the full $3 billion it sought.

It is very clear that any contractual obligations were reciprocal and HP breached its own obligations. Now that both trials have concluded, we intend to appeal both today’s ruling and the prior ruling from Judge Kleinberg.

While HPE's focus has gradually shifted from Itanium CPUs toward Xeon processors over the years, it is certain that the company will fight vigorously to defend its legal victories over Oracle.