For most people a watch is a lot more than just a device that tells time. Oftentimes it’s a fashion accessory, a statement that shows the whole world what type of person you are. And let’s not forget that for many people a watch usually has a special sentimental value.

Well, Apple recognizes all of these things and that’s precisely why the company is trying to position its upcoming product as something much more than a wrist-worn gadget. 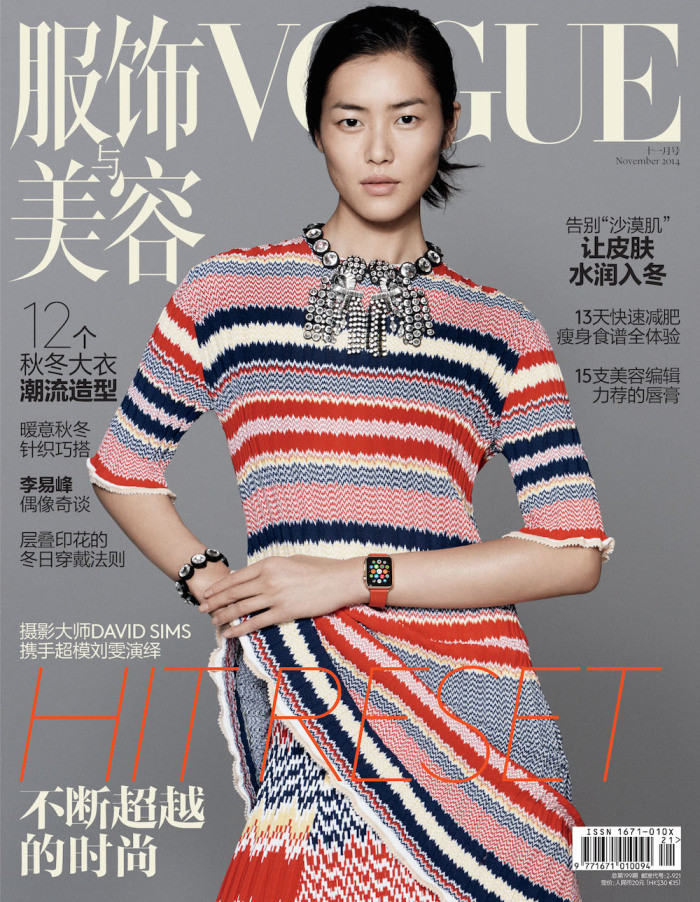 After being spotted at the Paris Fashion Week, the iWatch Apple Watch is slated to show up on next month’s cover of Vogue for China. The 18-karat gold version of the watch will be featured on the outside, though an inside editorial features other versions of Apple’s device as well. 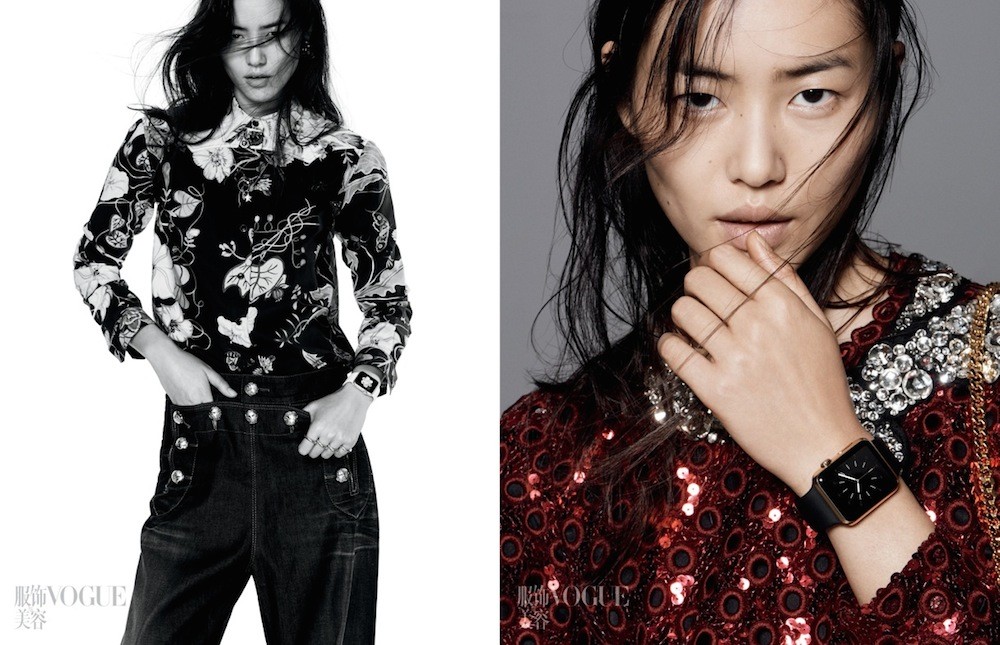 With its official launch still being months away, it’s obvious Apple is trying to get some buzz going and position its product in a certain way. And according to some recent polls Apple might just have to push marketing as much as it can if it wants its newest product to succeed.

Source: Business of fashion via: Engadget | Images via Vogue China