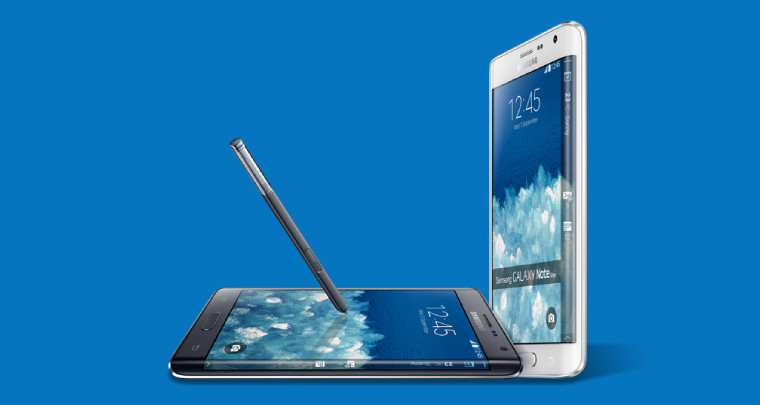 Although Samsung says the Galaxy Note Edge is going to be a "limited edition concept," there are a lot of people interested in the new phablet that has a curved screen. Unfortunately, as of right now, there is no indication of a release date or price in the United States, although, it should be available in South Korea sometime in October.

Having said that, Samsung hasn't been sitting around doing nothing with the Note Edge. Thanks to some sleuth work by G For Games, we have indication that the upcoming device has passed FCC approval for both T-Mobile as well as AT&T. Also of note, the filings show that the phone will have a model number of SM-N915A.

While there's still no indication of a release date, let alone a price, this shows that Samsung is committed to bringing the Galaxy Note Edge out to market. We suspect we'll see Sprint and Verizon approval within the next week, and historically, companies provide further information shortly after receiving all of the regulatory approvals.