Back in June 2014, Apple settled a case with the US Department of Justice, where it was alleged that Apple had conspired with several book publishers to increase the price of e-books that were sold on its iBooks Store. 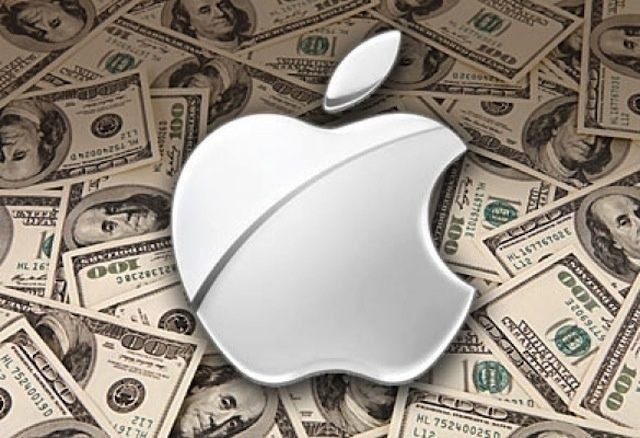 The scheme involved the publishers setting the prices, rather than the retailers - this allowed Apple to gain a foothold in the e-book market that previously only had Amazon as a major player.

The amount Apple has to pay is made up of:

The Department of Justice has said that consumers who were subject to the overpayments will receive credits that can be spent on future e-book purchases.

During the US Supreme Court ruling, Apple defended itself by claiming that it was 'enhancing competition by providing consumers with a new e-book platform', adding that overall e-book prices have fallen since the iBooks Store was launched.