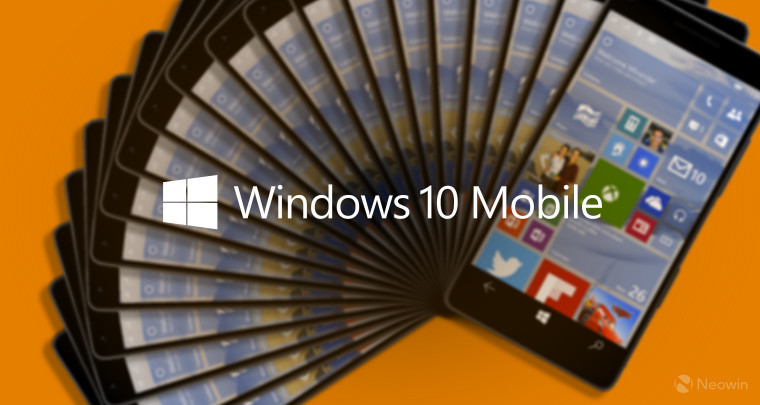 The new build is a cumulative update, meaning it likely focuses on fixes instead of features.

According to the report, Microsoft has been testing the update in its Windows Servicing ring since last week and it has passed on to the Microsoft-wide ring, which means that the next stop is the Release Preview ring.