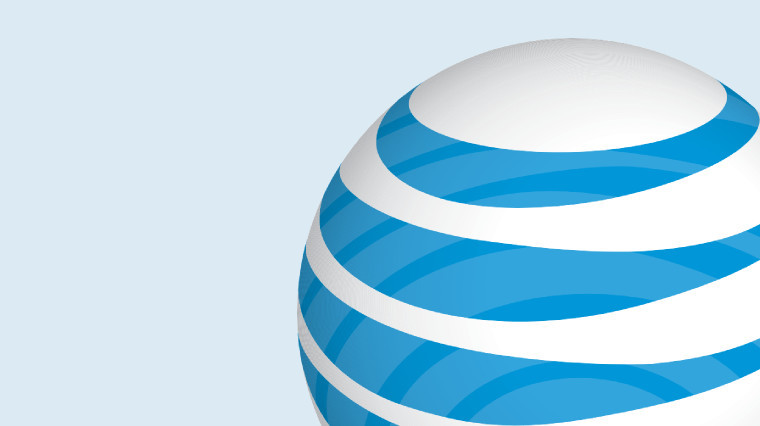 Earlier this week, Verizon beat AT&T to the punch with its partnership with Samsung for a 5G smartphone in the United States. While both carriers will apparently be carrying the same device, Samsung's announcement only mentioned Verizon, which forced AT&T to respond yesterday.

Not satisfied with making things even, the communications and media group has now announced a second 5G smartphone coming from Samsung, which will be launched on its network in the second half of 2019. As with pretty much every other 5G device announced so far, details are pretty scarce. As of right now, Verizon doesn't seem to have responded to the news, but there's no indication that the phone will be exclusive to AT&T.

The first 5G smartphone from Samsung is expected to be a variant of the company's S-series flagship, which typically launches in the spring. Since this second phone is coming in the latter half of 2019, it's probably safe to assume that we're talking about a smartphone in the Note series, though that's still speculation for now.

With no solid details on the majority of 5G products announced so far, it's somewhat interesting to see companies making announcements for products even further down the road. Hopefully, we'll learn a bit more about these plans in the coming weeks.