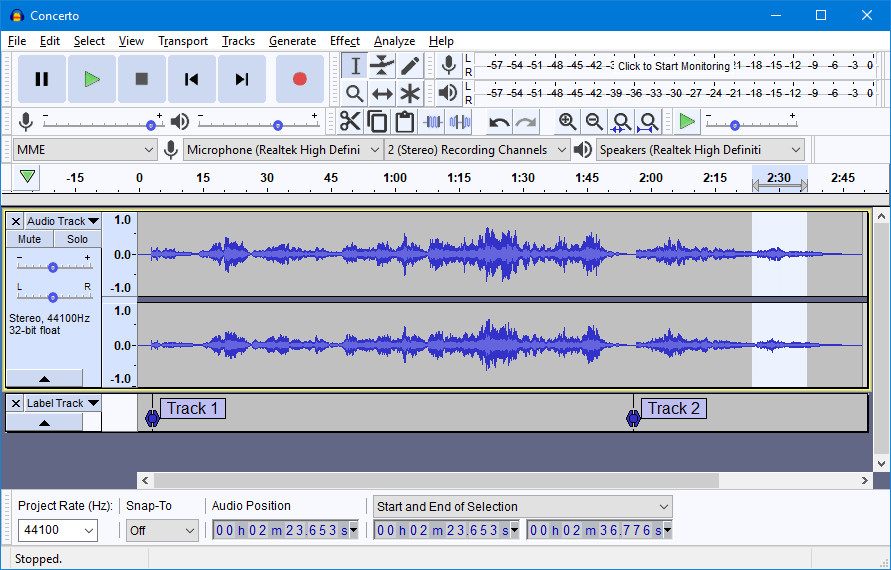 Audacity 3.1.3 is a patch release. It improves the following aspects: