Microsoft's new Bing 'decision engine' gained a lot of attention and publicity when it was first released not long ago, but now that the excitement has died down, how will the Redmond company work to improve it and make it more accessible? Well, according to Long Zheng's I Started Something blog, they'll be bringing in mobile applications for it, and some concepts have been revealed.

Microsoft has actually already set up a Bing for mobile webpage, explaining some of the features, but it's being hinted that an actual Windows Mobile based application is coming very soon. However... it is said that it will actually be expanding beyond Windows Mobile devices, and it'll be able to be used on the Sidekick and all BREW-supported phones (it'll be included on all Verizon BREW phones in November).

This service will be expanding to Europe, after the U.S., and local content will be available for the U.K., France and Italy. These launches are planned to be between August and September, which Zheng claims is still accurate. The concepts showed are just that, concepts, and expect the final product to look slightly different. Never-the-less, it's good that Microsoft is pumping out the Bing goodness with full force. 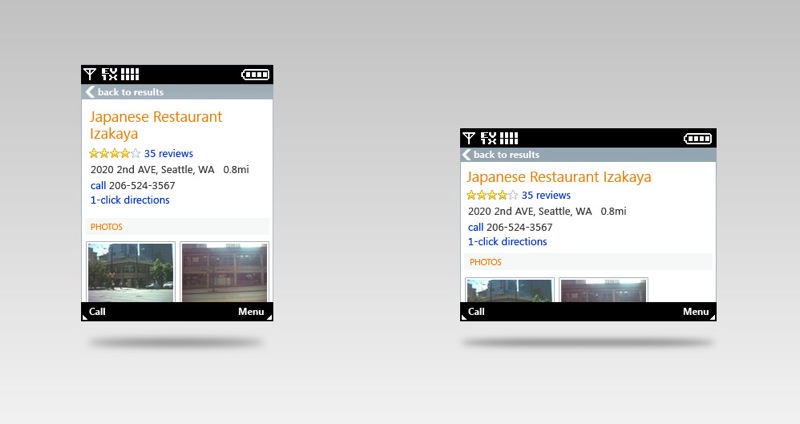 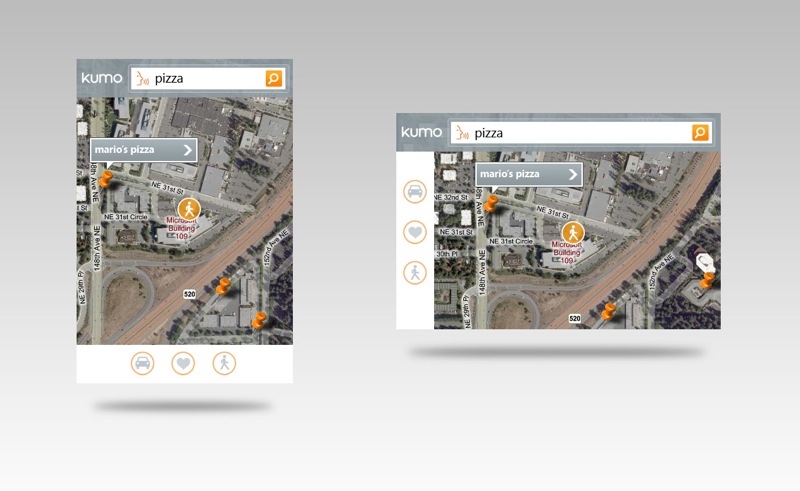 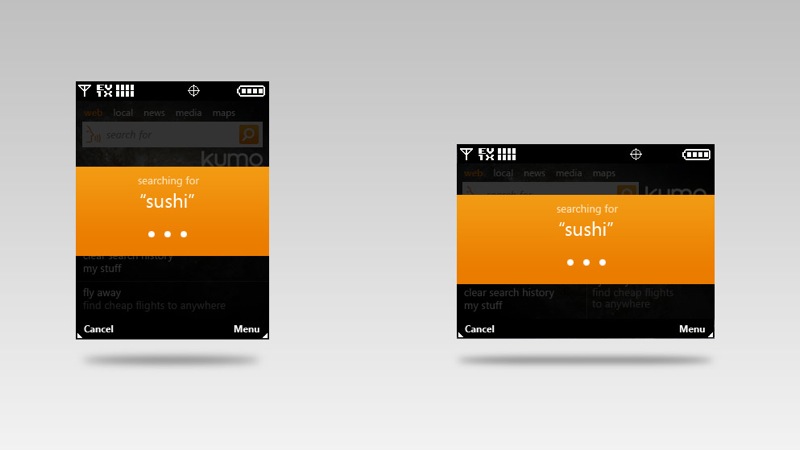 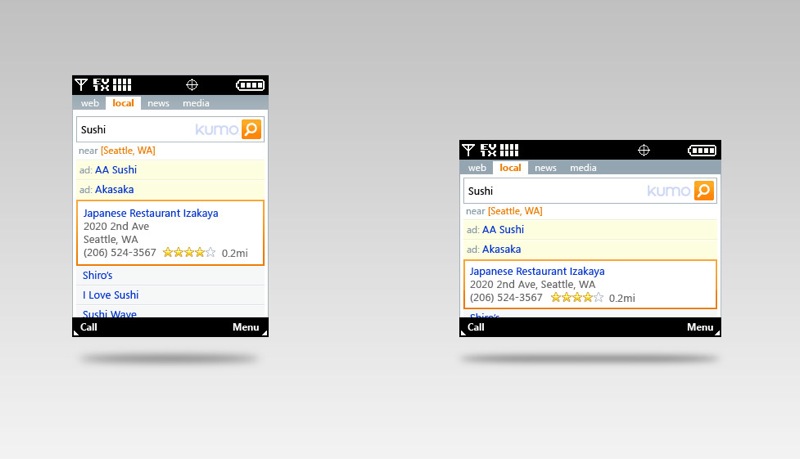