The technology that allows you to stream data through your house's existing electrical circuits is interesting. Not only is it interesting, but it's mighty secure and extra stable, and companies know this... and they sure want consumers to know it too. Belkin have a range of what they call "Powerline" adapters, products which plug directly into your electrical socket and can communicate to other adapters throughout the house. Just today, however, they have release a new product in this line, collectively called the "Gigabit Powerline HD Starter Kit adapters", and as you can imagine, they can transfer some pretty slick speeds.

These adapters allow, at most, speeds of up to 1000Mbps, although due to hindrances such as interference, network traffic and building materials, actual speeds will be lower. Before Belkin released this product, the fastest Powerline item on the market could only hit up to 200Mbps. These look like mighty handy devices... before this, their convenience came with the drawback of lower speeds, but as mentioned, this problem seems to be no more.

Here's Belkin's list of features from their press release:

If you live in North America and think these devices look pretty slick, you're in luck. You can get one today, for the price of $150 (includes two adapters), but if you live in Europe, expect to see these babies hit around August. As for other countries... well, dreams are free. 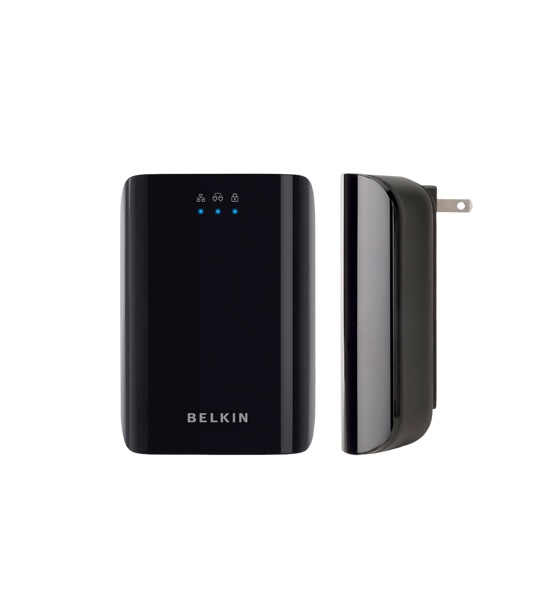 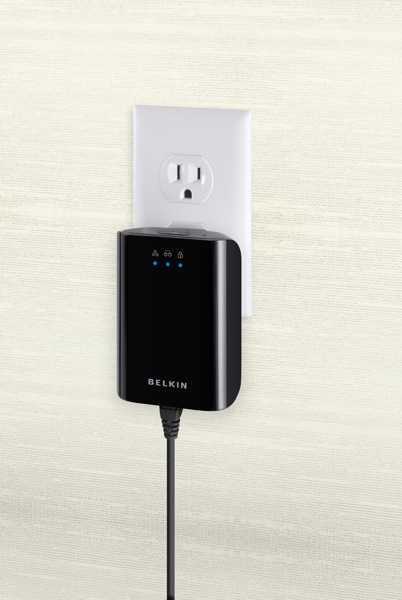