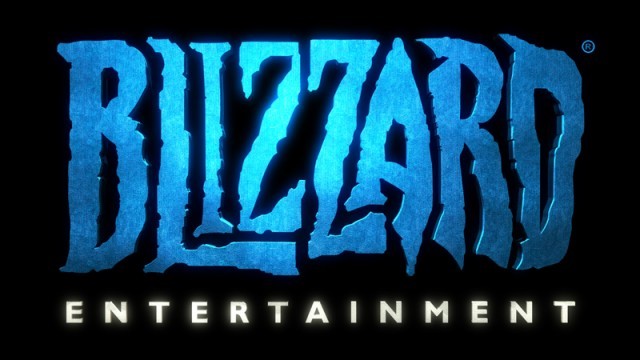 In August, Blizzard admitted that its Battle.net online service, used for games such as World of Warcraft, StarCraft II and Diablo III, had suffered from a cyber attack, resulting in personal information being taken from many of its members. Now Battle.net is the center of a new lawsuit against the company.

Forbes reports that the class action lawsuit claims that Blizzard fails to tell its gamers that they need to use the Battle.net Authenticator to secure their online account, adding, "... that amounts to a deceptive trade practice. Worse still, Blizzard has failed to maintain adequate levels of security for its customers, time and again, which led to a significant loss of private data in Blizzard’s safekeeping."

Blizzard has already responded to the lawsuit's claims, saying they will fight this new legal battle and that this filing is " ... without merit and filled with patently false information." They also say that the lawsuit's claims of the Authenticator being a requirement for signing up to Battle.net is incorrect, saying, "The Battle.net Authenticator is an optional tool that players can use to further protect their Battle.net accounts in the event that their login credentials are compromised outside of Blizzard’s network infrastructure."