When we look at the time, we can use a wall-mounted clock, our watches, or our phones. We could also use a pocket watch if we're living in 1920 but let's not worry about that. When it comes to clocks, history seems to suggest that nobody does it better than the Swiss. 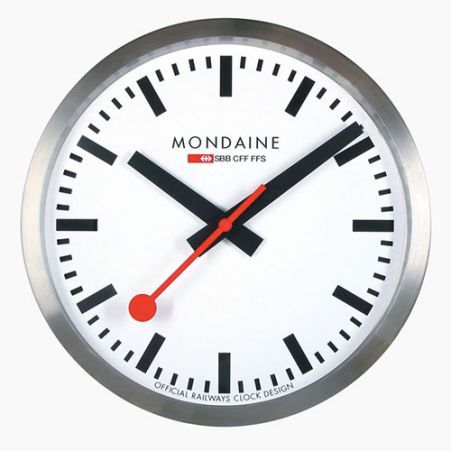 The clock above is iconic, having been designed for the Swiss rail service in 1944. It's almost an institution, having been identified as one of the greatest designs of the twentieth century. The clock is almost a symbol of Switzerland, which is saying a lot. Let's put the Swiss clock beside the iOS equivalent: 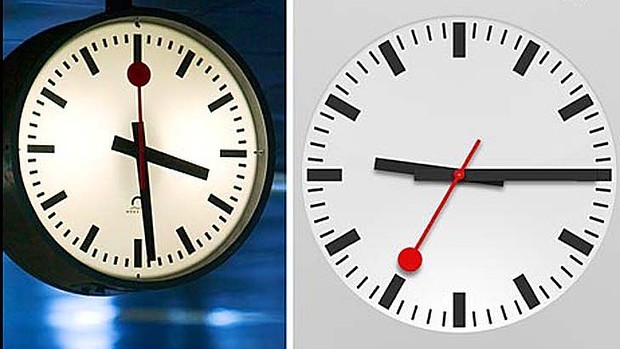 On the left, you have the Swiss clock. On the right, you have Apple's clock, redesigned in iOS 6, which you have to admit is very similar. The company was accused of plagiarizing the Swiss clock's design, and taken to court as a result. To cut a long story short, the companies came to a cordial agreement: Apple can continue to use the clock if they pay the licensing fee.

That fee is around the $20 million dollar mark; for a company like Apple, that's chump change. The Swiss rail company stated the following, back in September:

We're rather proud that a brand as important as Apple is using our design.

Now that the fee has been paid both companies can get back to making sure everything is on time.