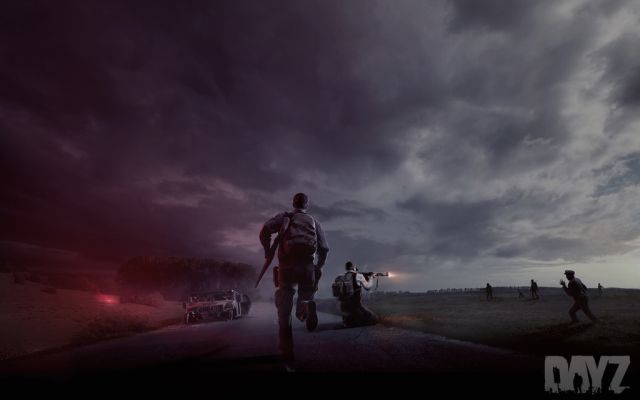 A few weeks ago, the creator of the hit DayZ mod, Dean Hall, said that he was looking into making a stand alone game based on the ArmA II mod. This week, ArmA II developer and publisher Bohemia Interactive has confirmed it will indeed be releasing a stand alone version of the DayZ mod.

Hall will be the project lead of the DayZ game, according to a post on the game's Tumblr page. He added:

Development and updates of the mod will continue in parallel with the development of the game, so anyone who is playing the mod now will be able to continue to do so. The project will follow the Minecraft development model; fast iterations with the community alpha available for a heavily discounted price.

No launch date for the stand alone DayZ game has been announced, although Hall has said previously he would like to launch the game before the end of 2012. The ArmA II mod version of DayZ, launched in April, became a viral hit and caused sales of ArmA II, first released in 2009, to skyrocket. Bohemia is also working on ArmA III, which is supposed to come out before the end of the year.