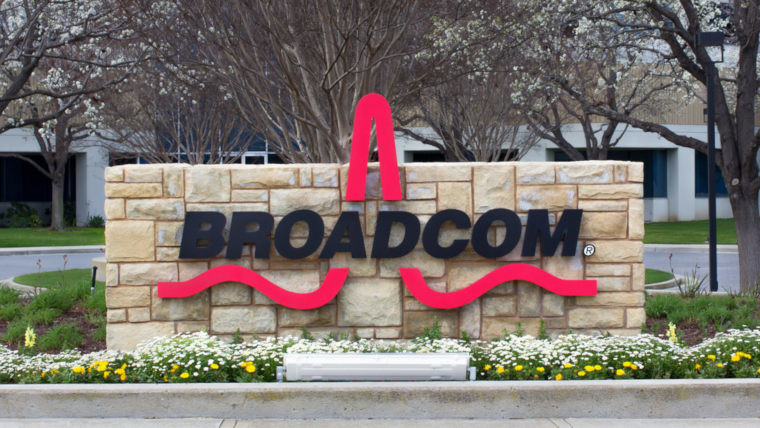 Broadcom is in talks to buy the virtualization company VMware, according to a Reuters report. Sources said that talks are ongoing but a deal is not imminent and the terms are still not known either. With inflation hitting countries around the world and stock prices dropping as a result of lower earnings, acquisitions like this will only become more common.

Many acquisitions come under the scrutiny of anti-monopoly bodies. It’s unlikely that this acquisition will if it goes ahead. Broadcom's main focus is semiconductors but VMware isn't in this business so the acquisition shouldn't be monopolistic.

Broadcom has previously diversified away from semiconductors with the purchases of CA Technologies for $18.9 billion and Symantec’s security division which it paid $10.7 billion for. Neither Broadcom nor VMware have provided the media with comments on the matter.

According to Reuters, VMware’s second-largest investor is Silver Lake. This firm has also invested in Broadcom in the past. VMware’s biggest investor is Michael Dell, famous for his namesake computers – he holds a 40% stake in the company.