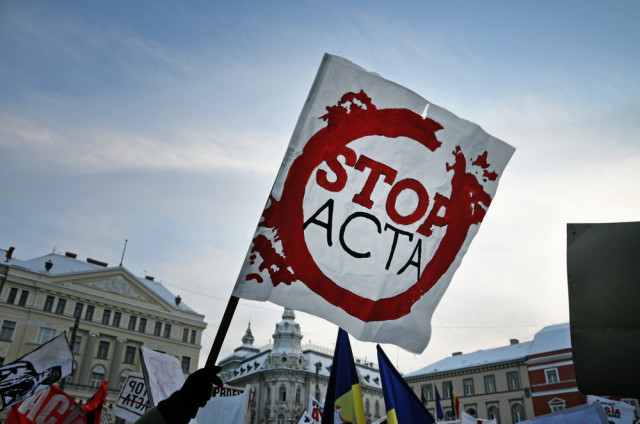 Remember when SOPA, ACTA, PIPA and the other four letter acronyms for bills that were created to stifle the Internet were all the rage last year? Many politicians seemed to believe that the Internet needed to be controlled more than it already was, so they tried to push laws in place to help with that, only to face a major backlash that resulted in the bills being defeated.

Well, a couple of days ago, California Republican Darrell Issa drafted a new bill called the “Internet American Moratorium Act,” or IAMA. While the name of the bill is a bit goofy, the idea behind it is very sound. Issa has drafted a bill that, if passed, will prevent the United States government from passing any laws that change the Internet at all. Specifically the bill states:

…no Department or Agency of the United States shall publish new rules or regulations, or finalize or otherwise enforce or give lawful effect to draft rules or regulations affecting the Internet until a period of at least 2 years from the enactment of this legislation has elapsed.

On the surface, this bill sounds wonderful for people who want the Internet to remain an open platform. However it’s unclear what the real purpose of the bill would is. While it would definitely stop attacks like SOPA and PIPA, would it also block states from legalizing things like online poker? How would it impact states trying to impose sales tax on Amazon and other large Internet stores? Or is the intent simply to gain popularity? Not surprisingly, members of Reddit appear very suspicious of Issa’s true motives although there’s no confirmation that there's anything sinister going on.