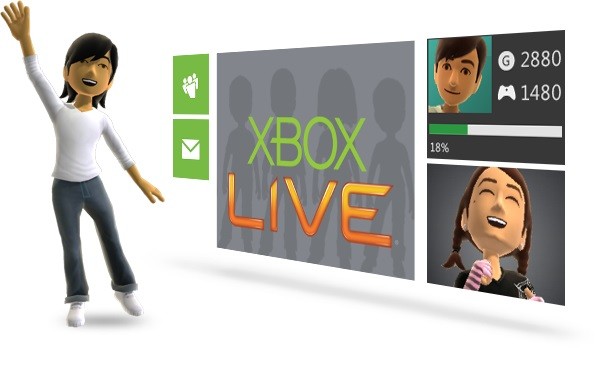 If you have an Xbox 360 and haven't paid for an Xbox LIVE Gold subscription, you'll be able to enjoy the full online experience for free this weekend starting Thursday, November 29 and ending Sunday, December 2. Regardless of the LIVE subscription you own, you'll be able to access online multiplayer, the myriad of Gold-only applications, Internet Explorer and more for these few days.

To make use of the free LIVE Gold weekend you'll need to live in one of these regions (apart from owning an Xbox 360, obviously): the United States, Canada, Australia, New Zealand, Japan, Argentina, Brazil, Chile, Colombia, Hong Kong, India, Republic of Korea, Mexico, Singapore or Taiwan.

Most notably excluded from the free Xbox LIVE Gold weekend are those people living in the United Kingdom and other European territories, with Larry Hryb confirming that the reason for this is because "there was a UK only weekend recently, while the US did not have that one". Still, for those living in the supported territories it's time to fire up your Xbox 360 for free multiplayer gaming.