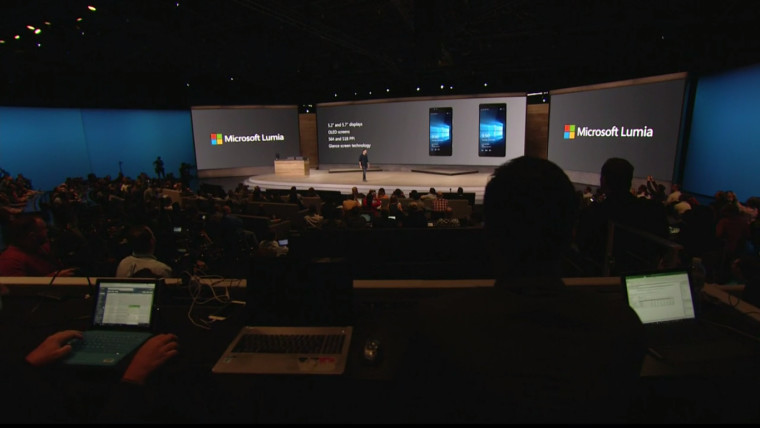 Reports are emerging that there will be no Canadian cellular carriers that are planning to offer the upcoming Windows Mobile flagships, the Lumia 950 and 950 XL.

The news above has come to light courtesy of MobileSyrup, who initially reported that Rogers, who have previously had taken on multiple Windows 8 devices, would be skipping the Lumia 950 and 950 XL. Since writing, the story has further developed, with more sources chiming in that Bell and Telus will also pass on the device. If true, this will leave Microsoft Stores and select minor channels as the sole source for the latest handsets.

Previously, Microsoft stated they were beginning to rework their mobile strategy by focusing on specific markets, condensing the number of devices that were made available. With limited carrier support in the United States and zero carrier support from Canadian carriers, we might be seeing the negative repercussions of a limited set of devices.

Currently in Canada, the two flagship devices are up for pre-order via Microsoft. The smaller Lumia 950 will cost $749 CAD and the larger 950 XL will be offered for an extra $100. Both handsets are set to arrive in markets this November, and mark a fresh start for Microsoft with Windows 10 Mobile.