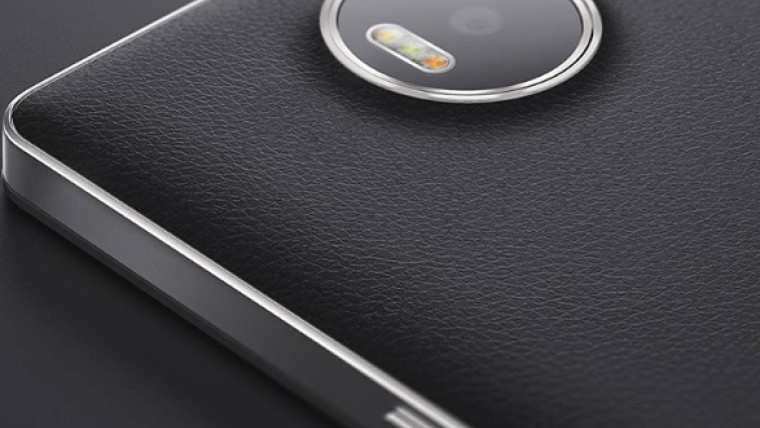 Earlier this week, Microsoft announced the new Lumia 950 and 950XL smartphones that will be the company's first flagship devices running the new Windows 10 Mobile OS. In addition to the smartphones, Microsoft also talked a bit about the Continuum dock and the Lumia's first official accessory partner: Mozo. Along with Mozo, Krusell will also bejoining the "Designed for Microsoft Lumia" program.

Krusell, a Swedish-based accessory manufacturer that has supported Lumia handsets in the past, has confirmed its involvement in Lumia accessories for the upcoming 950 and 950XL . Krusell offers the usual screen protector and simple casing for Lumia devices, but will also offer a couple other accessories that might be attractive to consumers. One such example is the Borås FolioWallet (pictured below) case that allows you to protect the smartphone, acts as a simple wallet and can become a stand for your Lumia. 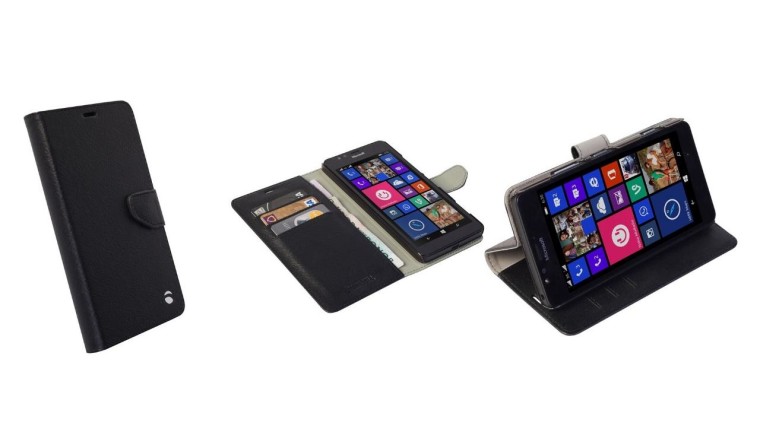 These new partnerships offer good incentives for early Lumia adopters that are afraid to pick up a phone without some kind of protective accessory. Applehas had a handful of official partners for years now, that offer quality accessories that adhere to Apple's strict quality guidelines. With the Lumia 950/950XL being targeted with 'supported' accessories so early in its life cyle, it should help potential buyers feel confident about protecting their device on day one.