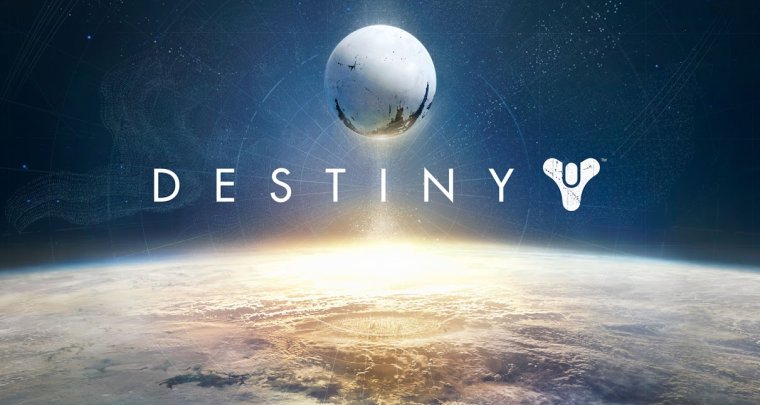 The launch date of the highly anticipated multi-platform title "Destiny," with the hype quickly building up around it, is finally coming into focus.  Bungie, the creators of the "Halo" universe have been hard at work ever since they made a deal to create games for Activision back in 2010, with further details appearing in 2012 regarding their newest title. Most recently, an announcement has been made on the game's website about whether or not consumers would be able to upgrade their copy from last-gen consoles to the next.

According to the announcement, users who buy the title on either the Xbox 360, or the PlayStation 3 will be able to upgrade to a next-gen edition, free of charge. Guardians, stats and saved files will transfer over as well. However, there are some stipulations: the game can only be upgraded if it was purchased and downloaded from either the PlayStation Store, or the Xbox Marketplace. Also, the copy can only be transferred "within [a] console family," which means if you purchase the game on the Xbox 360, your only option is to upgrade your copy to the Xbox One version of the game. Despite these limitations, you will still be able to play "Destiny" on both next-gen and last-gen systems, due to the license being retained on your account.

Ever since "Destiny" was revealed, the hype has been growing larger towards the games release. The pre-release versions proved to be a hit among the community, and certainly wooed many gamers that were on the fence. Even though the game has yet to be released, it certainly seems like it will be a hit.