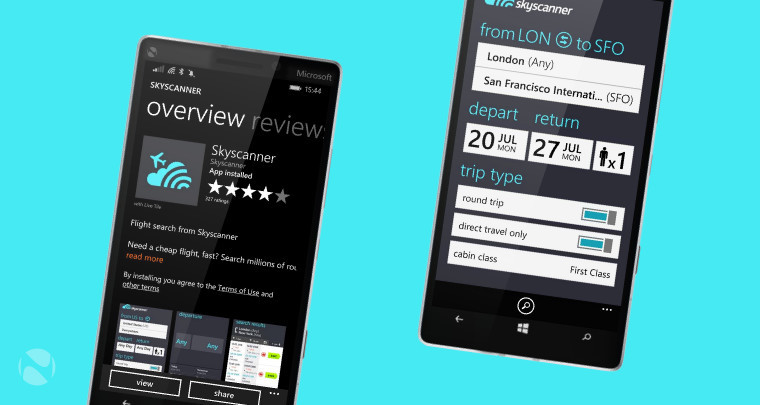 China's largest online travel agency, Ctrip.com, is set to acquire Skyscanner, a prominent travel and booking company out of Scotland, in a $1.74 billion (USD) agreement. The primarily cash deal, which is expected to close by the end of 2016, marks Ctrip's expansion into the international marketplace.

In 2009 and 2010 respectively, Ctrip.com expanded its service coverage with investments in Taiwan and Hong Kong, becoming the majority shareholder in both ezTravel and Wing On Travel. It also invested in North American-based ToursForFun.com in 2014.

James Jianzhang Liang, co-founder and executive chairman of Ctrip, stated, “Ctrip and Skyscanner share the same passion and dedication in providing travelers around the world with better services.” He further noted how Skyscanner would help solidify Ctrip's global standing, while it would leverage its experience, technology and booking capabilities to Skyscanner.

Skyscanner will remain operationally independent in the agreement and will continue to develop and support its existing products and services.

Gareth Williams, co-founder and chief executive officer of Skyscanner, stated that the acquisition “takes Skyscanner one step closer to our goal of making travel search as simple as possible for travelers around the world.” He cited a mutually held belief in a traveler-first approach and how Ctrip's experience with powerful technology could help accomplish this vision.

In 2015, Skyscanner pulled its app from the Windows Phone in the U.S., pushing for adoption of its mobile web presence.