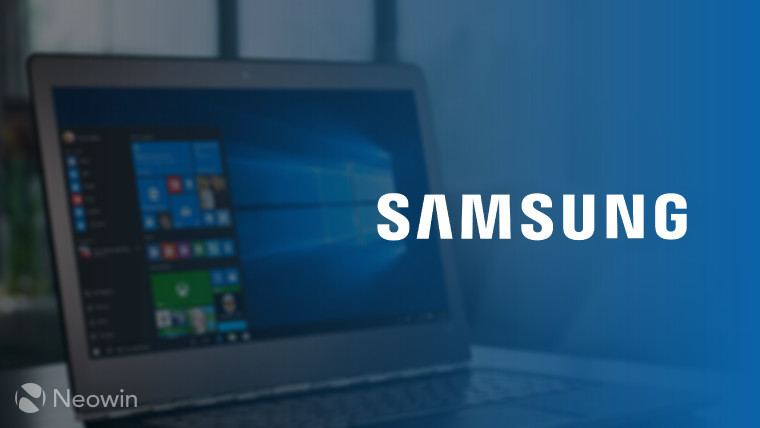 Samsung is reportedly getting ready to sell off its struggling PC business to Lenovo, and retire from the personal computer market altogether. The deal would see the largest PC vendor become even bigger, and comes just months after Samsung sold its printer division.

According to a South Korean publication, The Bell, Samsung is looking at ditching another struggling division as it continues to reorganize and focus on its core assets. Samsung, the world’s largest phone maker, hasn’t been competitive in the PC business for a while now, even as the market overall continues to shrink. Amid other troubles as well, like the Note7 debacle, it makes sense for the giant manufacturer to circle the wagons and concentrate on its core businesses. The original report quotes a Samsung executive as saying:

Considering the close business relationship between PCs and printers, it seems quite obvious that Samsung, after its PC business sell-off, is withdrawing from the PC market.

The deal between Lenovo and Samsung, would see Lenovo’s PC manufacturing division, the biggest in the world, become even bigger and further consolidate its standing. Valued at somewhere close to a billion dollars, a deal between the two has been slow to come together. Talks have reportedly been going on for months, but with very little progress to show for it.

Still, if such a deal does go through, it may take years to get all the required regulatory approval and restructuring needed inside of the companies.