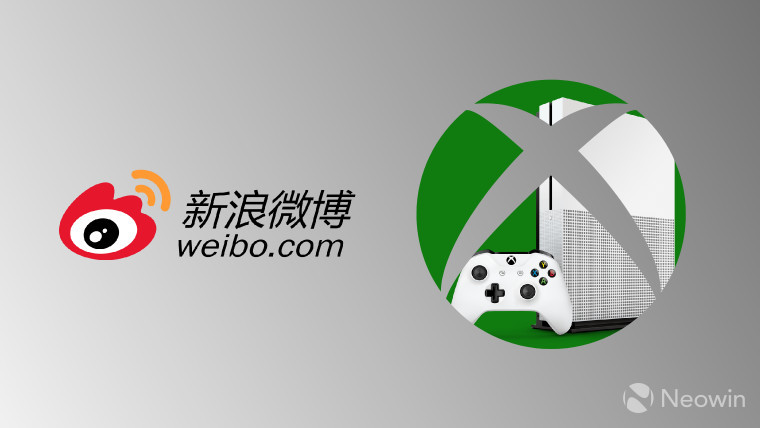 Sina Weibo is one of China's most popular social media platforms, with hundreds of millions of registered users across the country. It's most often compared with Twitter, given the 'micro-blogging' focus of both platforms, although Sina Weibo - which is better known simply as 'Weibo' - increased its character limit far above 140 characters last year.

Weibo previously launched an app for Windows 10 devices, including support for PCs and tablets, phones, and even Windows Holographic devices (currently limited to just Microsoft's HoloLens, although it will soon be joined by more affordable options).

Now, Weibo has expanded support for its Windows 10 app to the Xbox One and Xbox One S consoles. The app is obviously intended for Chinese users in its home market, so it's perhaps unsurprising that the English app description on the US Windows Store is less than perfect:

Weibo is the official client of Weibo for Windows Phone. Weibo, an informal mini-blog product, is a latest Internet service that publishes information instantly. It is also recognized as the user-active communication media. Weibo, innovated by Sina Corporation (NASDAQ: SINA), is the new inter-active application that will be widely used, fast spread and it surely will be distinguished to the world.

The app is available as a free download for Windows 10 devices, and via the Store on Xbox One consoles.