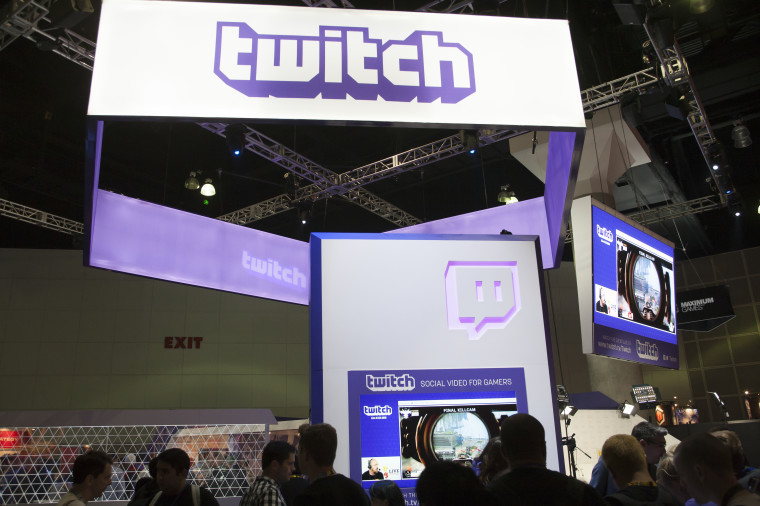 TwitchCon 2017 is set to be held at the Long Beach Convention & Entertainment Center in California, confirmed to take place between October 20th to 22nd.

This year's event is the third annual gaming convention by the company, which has enjoyed increasing popularity largely on account of the famous Twitch streamers who attend the event. TwitchCon also features plenty of developers and publishers debuting their latest game titles.

TwitchCon has consequently enjoyed rising attendance figures in the past years, with 35,000 attendees last year up from 20,000 visitors in 2015. To further promote the appeal of the event, Twitch has plans incorporate more non-gaming events into its schedule with the likely aim to diversify its audience.

The live streaming platform - which attracts 70 million global visits a month - is dominated by a 90% male audience aged between 18 and 24. If these figures translate to the convention, then including a wider range of activities for gamer's families, friends, and the casual onlooker would be essential for securing even higher attendance figures. Last year, for example, TwitchCon featured music artists Steve Aoki, T-Pain, and Darude - each of which proved massively popular hits amongst the crowd.

Finally, in an effort to attract long-distance visitors, Twitch is offering discounted hotel rooms near the convention center. The live streaming site receives a nearly 10 million visits a month from countries outside the US, which the company is likely to view as untapped potential for its popular TwitchCon convention.

Twitch is yet to confirm ticket prices or an itinerary for the event.