A few days ago, Microsoft updated its System Center Configuration Manager with support for Apple's macOS Sierra. However, the company is looking to end support for several products - including an older iteration of the aforementioned software - and has announced deadlines for each of them. 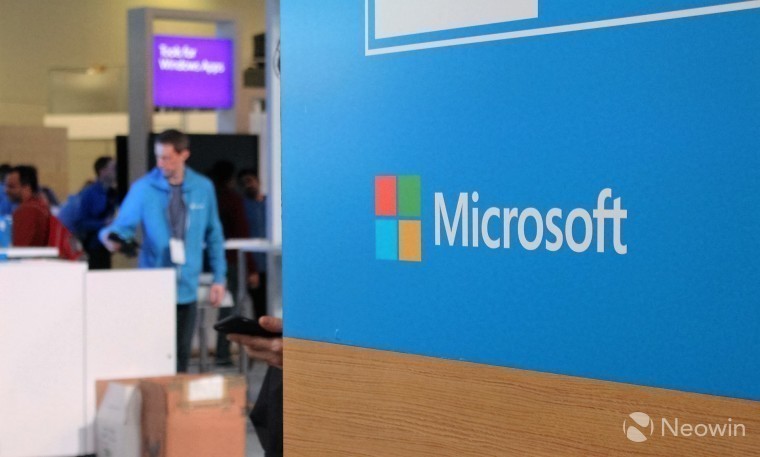 Microsoft is ending support for its System Center Virtual Machine Manager 2007 on January 9, 2018. The company has outlined the following procedures and resources to aid people in upgrading to newer version to ensure supportability:

Similarly, System Center Data Protection Manager 2007 will also reach end of support on January 9, 2018. The company requires users to upgrade to any of the following versions of the software for continued support:

Another product to reach end of support is the Engyro Product Connector for Microsoft System Center Operations Manager 2007, which will be retired at a slightly earlier date of July 11, 2017. The company advises that users upgrade to the 2016 version of the software and integrate it with a third-party connector.