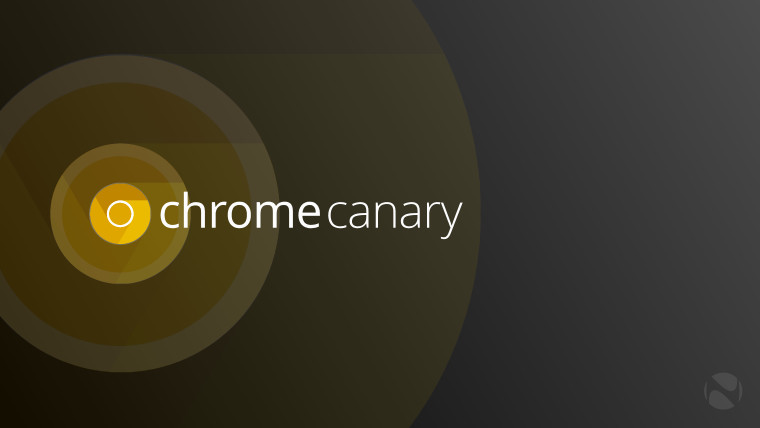 With Microsoft switching its Edge browser to Chromium, you can bet that the firm is going to be sure that the open source project will natively support Windows 10 features, and that means that those features are likely coming to Chrome as well. One of those features is Windows Mixed Reality support, which is available now for Chrome Canary.

You'll also need to turn the feature on manually. Just go to 'chrome://flags', find the one for Windows Mixed Reality, and set it to enabled. Once that's done, Chrome Canary will prompt you to restart it.

The good news about Chrome Canary is that unlike other branches of Chrome, this one can run side-by-side with Chrome proper. That means that you can test this out without risking the stability that you're used to in Chrome.