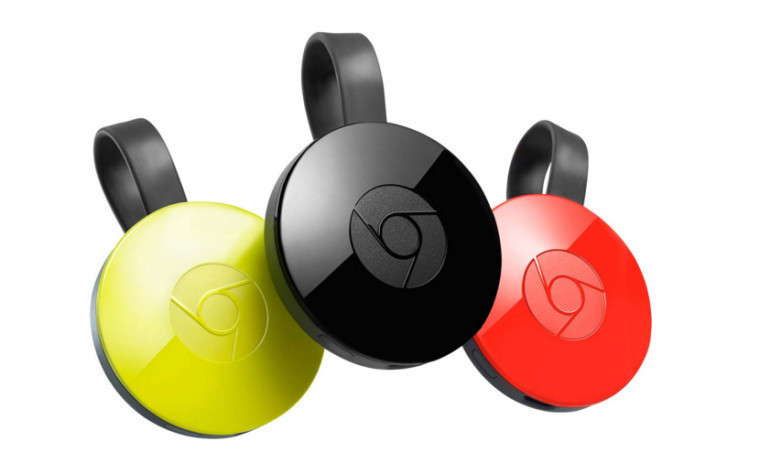 No matter which service you prefer to use to watch the latest and greatest television series, one of the last things you may fancy doing is to sit through the same intro again and again.

For instance, if you decide to watch a season of the now-rescued Brooklyn Nine-Nine, you would you spend a bit over seven minutes in total just watching the intro play at the beginning of each episode.

Of course, some people may not mind that while others may think it may be a case of #firstworldproblems but being able to easily skip the intro has been a welcome timesaver for Netflix customers for some time. Unfortunately, if you've been using a Chromecast device, this has not been the case but now that shortcoming appears to have been fixed.

In the latest version of the Netflix app for Android, v6.3.0, the option to immediately skip the intro will appear at the bottom of the screen, making it super easy to get on with the important task of re-immersing yourself in your favorite content.

At the time of writing, Netflix has not yet updated its help page to make specific mention of the Chromecast supporting the skip intro feature. However, its formal inclusion may still be waiting on iOS picking up the capability when connected to a Chromecast device.