After a massive drop in the Windows Phone marketshare in the U.S during the month of April, the OS' user-base remains steady at 2.9% in the country, similar to what was noted in June. 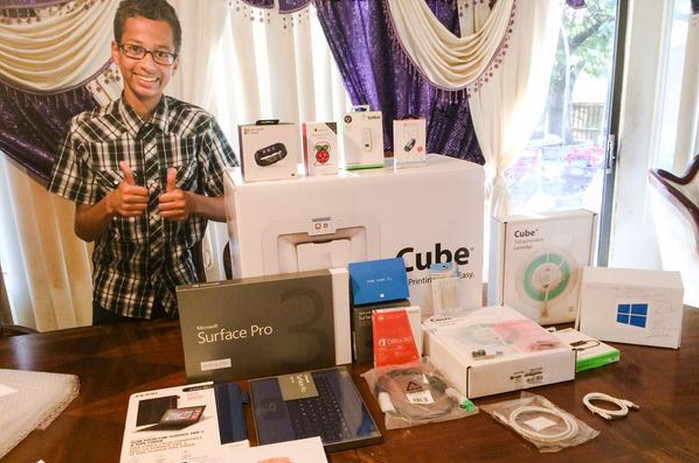 According to the latest data revealed by comScore, during this quarter, the number of users with Android, Windows Phone and BlackBerry decreased, while Symbian remained constant at 0.1%. The only increase was noted in the use of Apple devices which grew by 1.1%, now occupying 44.2% of the U.S market.

The largest drop in marketshare was faced by Android which declined from 52.2% of the user-base in April to 51.4% in July, a 0.8% quarterly decrease. Meanwhile, Microsoft and BlackBerry engaged 2.9% and 1.3% of the U.S market respectively.

According to this data, from a U.S population of 191.4 million smartphone owners, 98.37 million use Android devices, Apple follows closely behind with 84.6 million, while Windows Phone and BlackBerry lag far behind with 5.55 million and 2.48 millions users respectively. 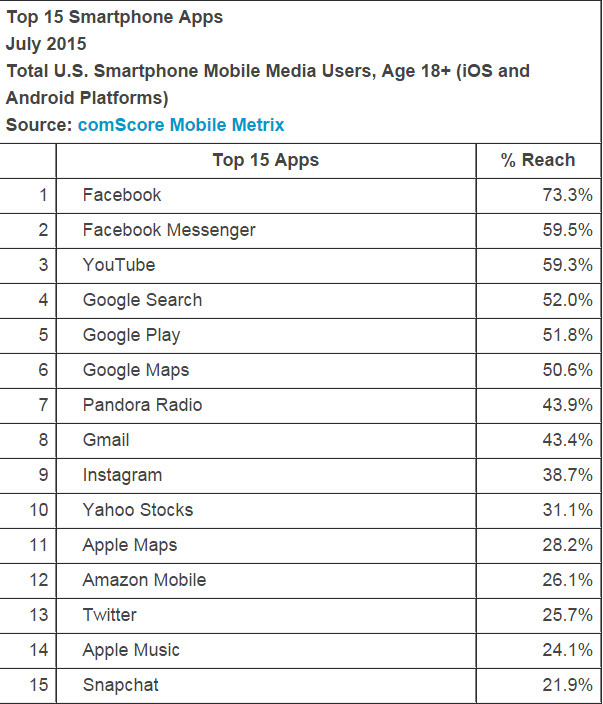