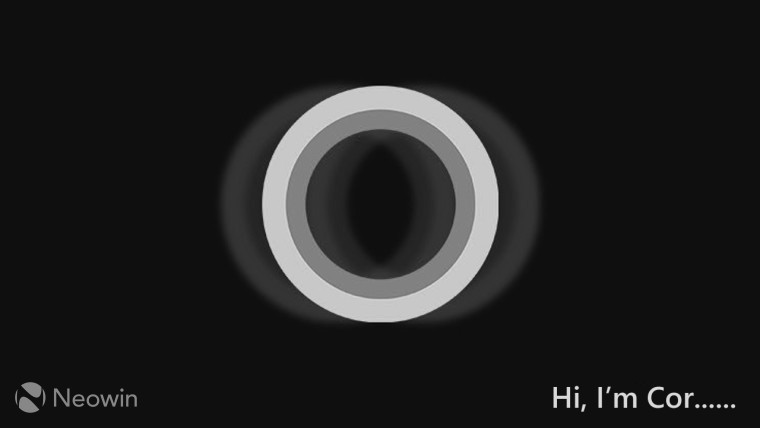 Microsoft’s digital assistant Cortana has been slowing being repurposed as a productivity assistant. The AI-powered assistant’s mobile apps were killed off in all but the U.S. market last year, after which it lost its music, smart home, and third-party skills early this year. It is also being removed from the company’s Android launcher.

Now, an updated support document for Cortana (spotted by ZDNet’s Mary Jo Foley) provides more information on the changes coming for the digital assistant in the U.S.. The company says that it is adjusting the “focus areas of innovation and development to give our customers assistance where they need it most”.

First, the document notes that the firm will stop supporting all third-party skills for Cortana in September. The Cortana app for Android and iOS will stop being supported in the U.S. starting in early 2021. The firm cites the integration of the digital assistant in apps such as Outlook and Teams as viable alternatives since those services let users perform “productivity-focused” tasks, such as managing calendars and meetings. It also suggests that users leverage the productivity features in the Cortana app in Windows 10.

As for Cortana on devices, the Redmond firm announced that it will end support for the assistant’s integration with the Harmon Kardon Invoke smart speaker. It has worked with the manufacturer of the speaker to provide those devices with a firmware update that will convert it into a Bluetooth speaker, ensuring that users can still use the device without the assistant. Microsoft will provide some users of the hardware a $50 gift card who set up the device in the U.S. with a Microsoft account and sent a “voice request to the Cortana service after July 31, 2019, and prior to this announcement”.

Cortana is also being removed from the first-generation Surface Headphones next year. Users of both generations of the device and the Surface Earbuds will still be able to use the assistant’s features on Outlook for productivity-related tasks. Impacted customers will be provided a $25 gift card.

It is not surprising to see most of these changes since the deprecation of consumer-facing features has been going on slowly. The digital assistant has struggled to gain meaningful traction, especially in the face of competition from the likes of Google Assistant and Amazon Alexa. The company says that it “spent a lot of time thinking through this transition” and that it is looking to “innovate on ways Cortana can help you navigate the modern workplace”.