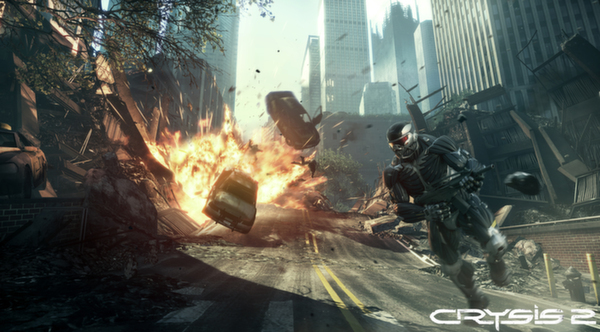 In June, Crytek's sci-fi shooter sequel Crysis 2 was removed from sale from the Steam download service. Now the game has been re-released on Steam in a new version called the Crysis 2 Maximum Edition that contains both the original game and its two post-release DLC packs for $39.99.

If you happen to have purchased and downloaded the original Crysis 2 before it was pulled from Steam, you can now get the Maximum Edition for 50 percent off its normal price until June 12th.

So what happened to bring Crysis 2 back to Steam?  The game's publisher Electronic Arts is being pretty vague, telling Kotaku in a statement, "Changes made by Crytek to Crysis 2: Maximum Edition have brought the game in compliance with Steam's terms of service."

Meanwhile, Crytek is planning to release the next game in the series, Crysis 3, in early 2013.