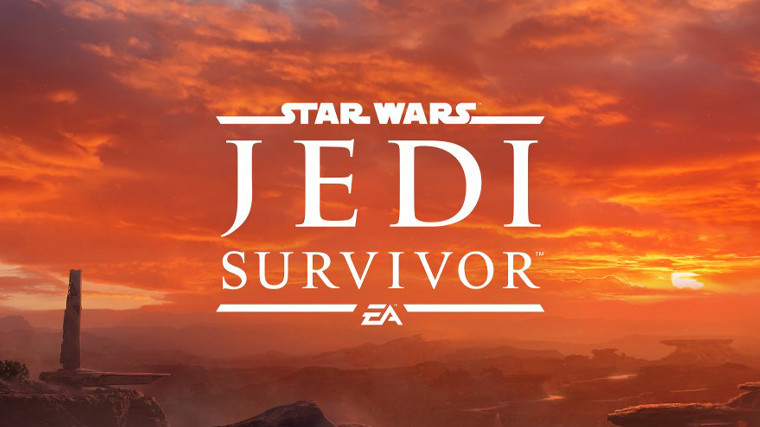 EA and Respawn Entertainment unveiled the next entry in the Star Wars Jedi series earlier this year to be Survivor, but back then, only a broad 2023 release window was attached to it. While no more official updates have arrived, the game's store page on Steam may have jumped the gun a little, with it clearly displaying a "16 Mar, 2023" launch date today for a short time.

While the page has already been wiped to its, almost bare, original state, it wasn't before some fans noticed. Aside from displaying a release date, an expanded game description, pre-order and deluxe edition bonuses, as well as PC system requirements were available to read too.

Taking place five years after the events of Star Wars Jedi: Fallen Order, Survivor brings back Cal Kestis as a Jedi Knight touting more Force abilities and Lightsaber fighting styles. Also, the pre-order and Deluxe bonuses contain cosmetics for a Blaster that Cal will carry in this entry. We will have to wait for the gameplay to be revealed to find out how this addition blends with the Souls-like combat system.

Below are the system requirements that were on display. Keep in mind that these may change by the time launch comes around considering the Steam page was not supposed to go live this early:

Per the deleted information, pre-ordering the standard edition will get players an "Obi-Wan Kenobi-inspired “Jedi Survival'' Cosmetic Pack" containing a costume, Lightsaber, and Blaster. Meanwhile, the Deluxe Edition brings with it even more cosmetic items, all inspired by Han Solo and Luke Skywalker.

Respawn will be unveiling the first gameplay of Star Wars Jedi: Survivor during The Game Awards livestream on December 8. That is also where we will probably find out if the March 16, 2023, launch date the Steam page just leaked is accurate.