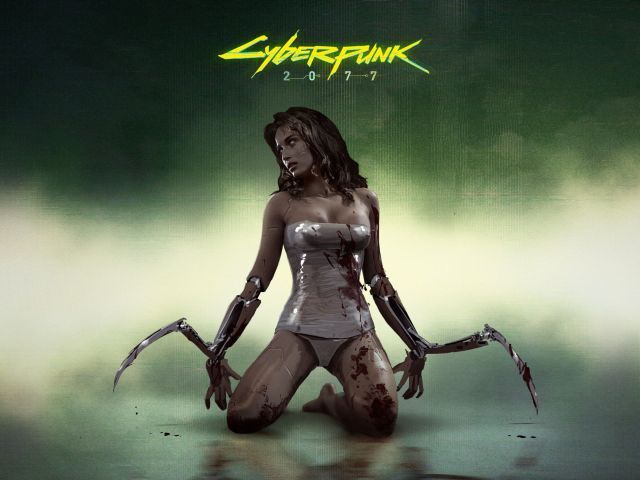 In May, CD Projekt Red, the team behind the two best selling Witcher RPG games, announced that its next game project will be based on the long running Cyberpunk 2020 pen-and-paper RPG. This week, the team revealed that the actual title of the game will be Cyberpunk 2077.

In a post on the game's newly launched blog, the team talks about adapting a pen-and-paper game into a video game. It states:

For example, the Cyberpunk 2020 “Wardrobe & Style” skill governs the knowledge about the right clothes to wear, when to wear them and how to look cool even in a spacesuit. As you can see, this skill covers quite a big area of lore and can be interpreted differently, depending on the situation and the players. In Cyberpunk 2077 this skill has to be tied to a specific gameplay mechanic. And all of these  mechanics have to be clearly defined so they can work well with other elements of the game and, at the same time, be easy to understand for the player.

The game is still in the early stages of development. No release date or platforms for Cyberpunk 2077 have been announced.