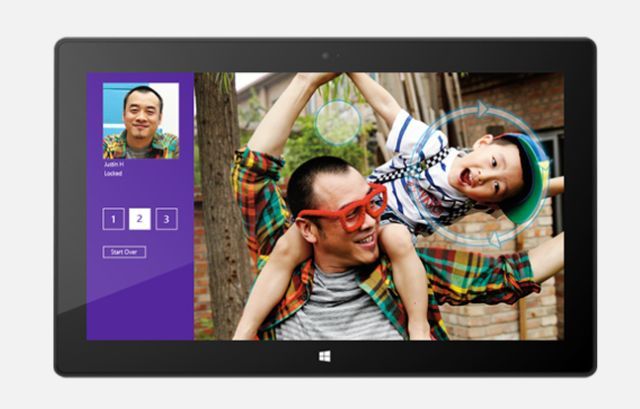 Residents of the US and Canada who quickly ordered a Surface tablet from the Microsoft Store were mistakenly sent an email saying their shipment would be delayed beyond October 26th, according to a new Microsoft statement.

I just received an email from the Microsoft Store stating that my Surface order has been pushed for delivery by November 2nd. For the record, my order was done within the first 30 minutes of availability. Not fun.

Engadget reported that other Canadian and UK residents have also received similar emails from Microsoft informing them their early orders for the Surface tablet won't actually ship until November 2nd. However, the website has since received a statement from Microsoft, which says:

Unfortunately, an incorrect email was sent to several of our international customers who pre-ordered Surface from the Microsoft Online Store in the past week. All customers should expect their devices by the original date given when orders were placed. Microsoft is following up with customers to confirm their original shipping date remains unchanged, and we apologize for any inconvenience caused.

As we have posted before, all versions of the Surface tablet are on back order on the Microsoft Store website for US customers, although the company plans to have them on sale in its many permanent and temporary Microsoft Store locations on October 26th.