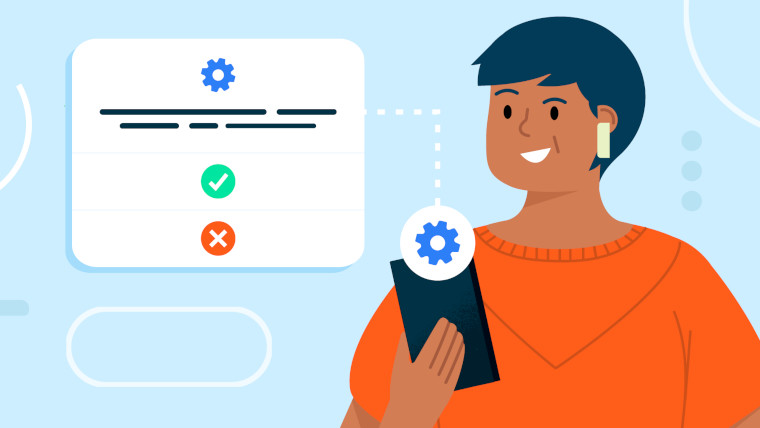 Google is planning to bring Android 11’s permission auto-reset feature to devices running Android 6.0 or higher. This will give users more control over the data that apps can request. The feature will be delivered via an update to the Google Play services and should become available from December 2021.

The permission auto-reset feature works by resetting sensitive runtime permissions that a user has previously granted if the app hasn’t been used for a few months. In this way, users can be sure about what data the app has access to if they don’t use it regularly; with regards to the permissions, it’ll be as though they just installed the app.

In some cases, it would not be ideal to revoke permissions access so there are some exceptions to the changes. Google says Device Administrator apps used by enterprises will not have their permissions reset nor will those permissions reset that are enacted by enterprise policy. Additionally, developers will be able to ask users to switch off auto-reset for their app but users should be wary of the potential impact of doing this.

While users can expect to see this feature begin rolling out in December 2021, it could take until the end of March 2022 until all supported devices get the update. Despite the wait, it’s a nice privacy and security update and it’s good that Google could bring it to devices running Android 6.0, which was released in 2015.