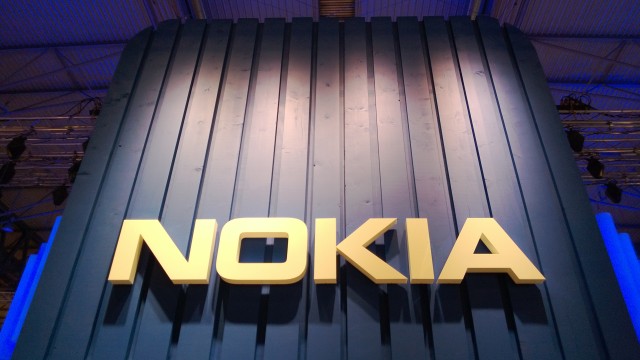 This past week has been an interesting one if you follow speculation surrounding Nokia. One report hinted strongly that China-based Huawei might buy the Finnish company, and yet another rumor claimed that Microsoft was in recent talks to acquire Nokia as well.

Now there's a report from Finland-based national broadcaster YLE which states that Nokia's board of directors met earlier this week. The TLE story states that the board met to discuss "key decisions on the future of the company." Those plans are rumored to be made official with, or perhaps before, Nokia's interim financial reports, which are scheduled to be released on July 18th.

WPCentral.com also notes that Microsoft's current Windows Phone leader Joe Belfiore posted on Twitter this week that while he is on vacation, he is nonetheless visiting Nokia this week. In a follow-up post, he mentions that he won't even be attending the BUILD 2013 conference next week, saying that he is "stuck" in Europe.

It does seem odd that the head of the Windows Phone division won't be at Microsoft's annual developer conference next week. WPCentral.com speculates that Belfiore might be meeting with Nokia's board to assist them in making any major changes. The question is what exactly those changes might be.