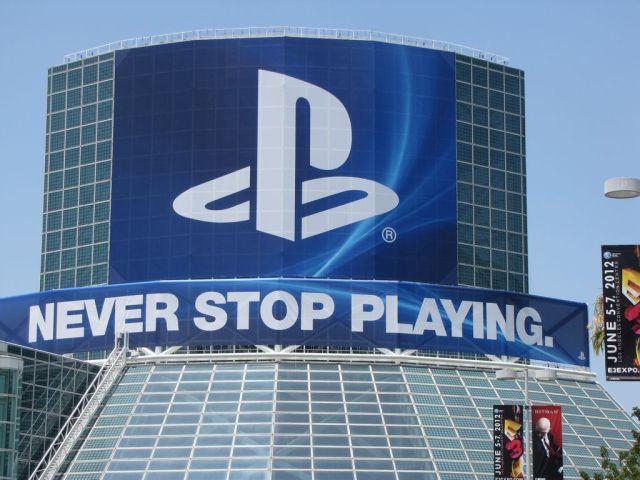 E3 2012 is now history; in fact it's been history for the past few days. I have arrived back at home in South Carolina and I am still trying to digest what I saw and what I got to play at E3 this year. In many ways, the 2012 event felt like a bit of a warm up to E3 2013. Sure, we got to play the new Wii U console from Nintendo (more on that later) but the truth is everyone at the show felt like E3 2012 was the last year of the current generation console business, rather than the first year of the next generation.

The Entertainment Software Association may not have a firm date or even a location for E3 2013 yet, but my feeling (one that is echoed by a number of other game journalists I talked to during E3 this year) is that E3 2013 is going to be a massive show in terms of reveals. We are almost certain to get a next generation console announcement from Microsoft during E3 2013 and it's also likely that we could get one from Sony as well at that time.

As far as the Wii U, we played a few games on Nintendo's show floor and checked out the GamePad controller with its tablet-like touch screen. The biggest problem we had is that our playtime was a little distracting, thanks in part to having to put our eyes, and in some cases our fingers, on the GamePad while still also trying to keep our eyes on the main screen as well.

While some of the Wii U games on the E3 2012 show floor were interesting (we especially liked the ZombiU game from Ubisoft, which looks and plays well) we do have to wonder why some major game publishers have yet to announce any Wii U game titles. While there are rumors of a Wii U version of Call of Duty Black Ops 2, Activision has yet to officially announce any Wii U games. It makes you wonder if there is a lot of confidence in the Wii U at this early stage.

It didn't help that Nintendo's own offerings don't look that exciting. Another Super Mario Bros. game? And what the heck is Nintendoland? We are still not sure. In fact, we wonder if Nintendo is totally clear of what the Wii U is supposed to be. When the Wii first came out in 2006, the public got the whole motion gesture controller immediately. There's nothing like that here with this touch screen GamePad. Instead of being a transformative gaming experience, it seems like its just more complicated.

Microsoft came out with its Xbox Smart Glass introduction at E3 2012 last week, which on the surface seems to be similar to the Wii U in that you have a touch screen enabled interface that can be used on the Xbox 360. The big difference is that Microsoft isn't really selling Xbox Smart Glass as a replacement for a game controller, as the Wii U GamePad is. Rather, it's being marketed as a supplement for your tablet and smartphone which you likely already own. 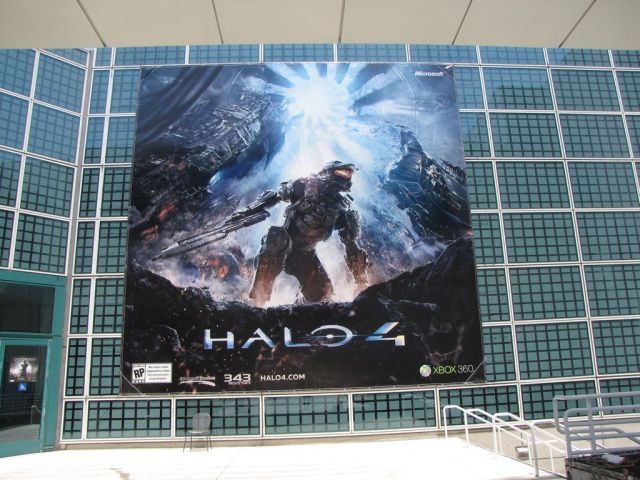 As far as Xbox 360 exclusive games, Halo 4 looks great live and Forza Horizon looks like it will be a welcome addition to the long running racing game series from Microsoft. We are not so sure about the Kinect-based Fable: The Journey which looks and plays a bit too much like Kinect Star Wars to our liking.

Sony tried its own alternate interface announcement at E3 2012 with its Wonderbook introduction, which uses the Playstation Eye to create an augmented reality experience for kids. However, we really see this as having a very limited audience, even with J.K. Rowling's involvement. However, Sony does have two very promising PS3 exclusive games coming up in 2013; Beyond: Two Souls by developer Quantic Dream (one of the best looking games we have ever seen, period) and The Last of Us (a tension filled twist on the post apocalyptic genre that also looks great).

Mobile games got a bit more attention at E3 this year with companies like Zynga at the show for the first time. We got to play an early build of Infinity Blade: Dungeons from Epic Games on an iPad. This action-RPG game looks impressive and is a lot of fun to play and we will likely see more console-like games show up on tablets and smartphones in the future.

The PC game industry also got a lot of attention this year as more and more game developers are going the free-to-play route, something which the console publishers are slow to embrace for the most part. An exception is Dust 514 for the PS3. We got to play a beta build of the game during E3 and it looks terrific. It's also looking like it will be an incredibly deep game experience with lots of options for weapons, items and more. 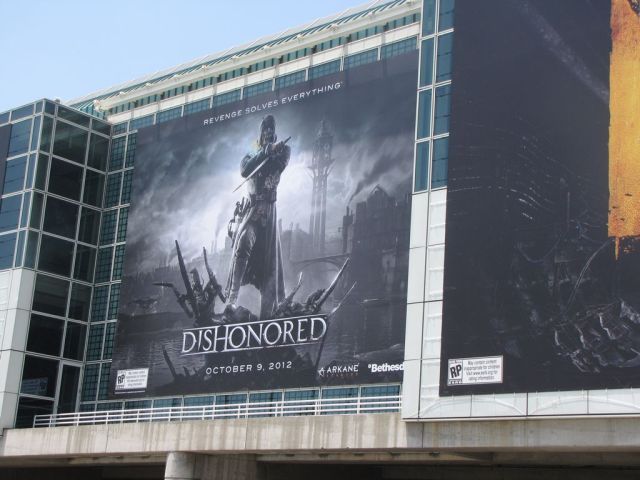 Some of the other games that we got to see and/or play at E3 2012 that impressed us include Dishonored (we got to see this FPS-RPG hybrid game at QuakeCon 2011 and it plays even better if our E3 experience is any indication), Crysis 3 (Crytek is going to give fans of this series a welcome addition in 2013), Dead Space 3 (fun single player campaign plus co-op support? Yes, please) and Injustice: Gods Among Us (I am a sucker for a good super hero fighting game, and this DC Comics game looks very good indeed).

Some other games that we either played or saw played live included Borderlands 2 (we got to play this sequel in a co-op mode and, well, let's just say Claptrap is back), Company of Heroes 2 (Relic's RTS series already looks good, even in a pre-alpha DirectX9 form), Metro: Last Light (with some very creepy mutated monsters) and the Star Trek movie game (I know; a movie game that looks good? We were shocked as well). You can check our some other impressions at our E3 2012 tag.

While there are some great upcoming games that were shown at E3 2012, the truth is that we can't wait until next year's show when the true next generation games and consoles are released. Hopefully, those games will re-energize the retail game industry as a whole. We can't wait for E3 2013, wherever and whenever it will be held.