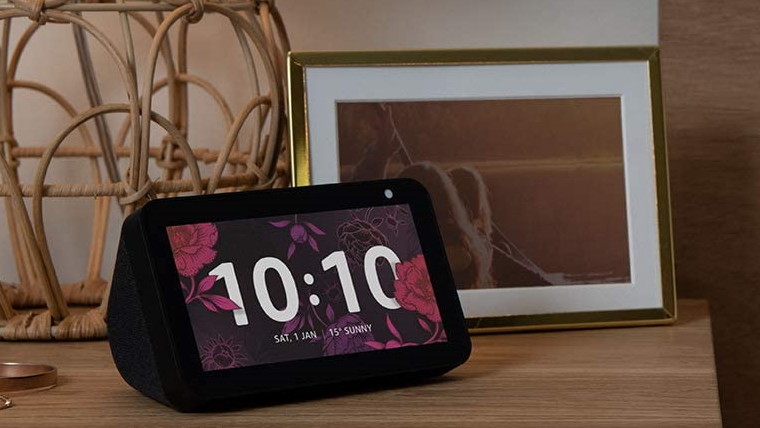 In today's Amazon Deal of the Day, the Echo Show 5, Amazon's smart display with a 5.5-inch screen and Alexa integration, is currently $45 off, costing just $44.99 instead of the usual $89.99 price tag. The smart display includes the usual Alexa voice controls, but you also get visual information, like a clock and weather, and you can even watch videos and movies on it.

But that's not all, because Amazon is combining this deal with a couple of bundles. You can bundle the Echo Show 5 with 3 months of Amazon Kids+ instead, and it will cost just $0.99 extra. Do note that this bundle auto-renews, but you can cancel at any time. Likewise, you can get the Echo Show 5 with a Blink Mini Indoor Smart Security Camera for $105.23, which is 15% off the usual bundle price of $124.98. 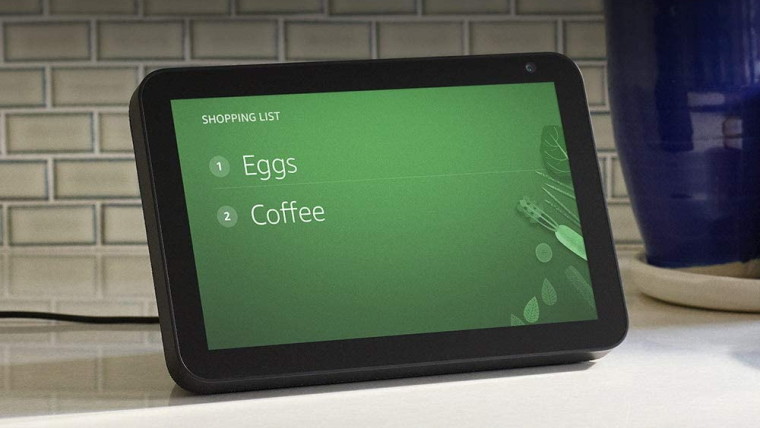 If you'd rather have a larger screen with more capabilities, then the Echo Show 8, Amazon's smart display with a 8" HD screen and stereo sound, is still $50 off, costing just $79.99 instead of the usual $129.99 price tag. Similar to the Echo Show 5, the smart display includes the usual Alexa voice controls, but you also get visual information, and the ability to make video calls with messaging capability.

But that's not all, because Amazon is combining this deal with an optional Kitchen Bundle with a complimentary Food Network Kitchen subscription which adds nothing to the cost. Of course, you can also opt for the bundle without the subscription, which costs the same.