I hate custom skins for Android.

This has been true for me ever since I ditched my very first, and the very first, Android device, the HTC Dream (branded as the T-Mobile G1) for one of HTC's oldest devices that used Sense: the HTC Hero. It may have added features to Android that weren't available at the time, but it was incredibly slow and bogged down due to the immense amount of crap bundled in and the little care put into speed optimizations.

Not too much longer and I ditched that device for the Samsung Galaxy S, this time bundled with TouchWiz over the top of Android 2.1. In terms of first impressions TouchWiz was visually quite nice, but again there were some performance issues on a device that shouldn't have had them; something that custom ROM developers quickly noticed and fixed, and so for the majority of my time using the Galaxy S I was running a "vanilla" installation. 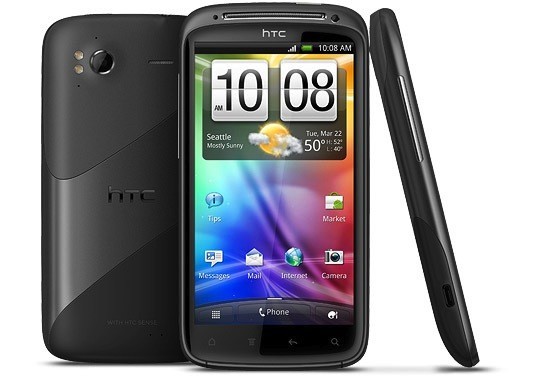 The Sensation would be much better without HTC Sense

What is a "vanilla" installation? Well basically it means an uncustomized version of the software, and in the case of Android this means an OS without any carrier or manufacturer UI changes. And I think there should be more devices that ship this way, for two reasons.

Firstly, the Android UI is finally mature enough that it is ready for the market spotlight, in terms of looks and features. With the Galaxy Nexus, the first (and so far, only) device to ship with vanilla Android 4.0, I spent quite some time using the operating system on a regular basis and found little to hate about it.

For the first time in the history of Android the user interface actually has some consistency between each of the bundled applications, and there isn't nearly as much of a need to resort to third-party applications to add features. Features that have been incorporated previously in custom skins are now available in the vanilla OS, such as unlock to camera, improved homescreen and camera features, improved notification pane and more; not to mention the fact that it actually looks great too.

Also, it's smooth to use on modern hardware. If it's smooth on today's hardware such as the Galaxy Nexus, you know that with the right optimization it will also be smooth on tomorrow's improved hardware. Bundling a skin atop a UI that is quite smooth to use is only going to present issues that no-one wants, hence why Microsoft prohibited it with Windows Phone 7. What are you left with? One of the smoothest operating systems available. 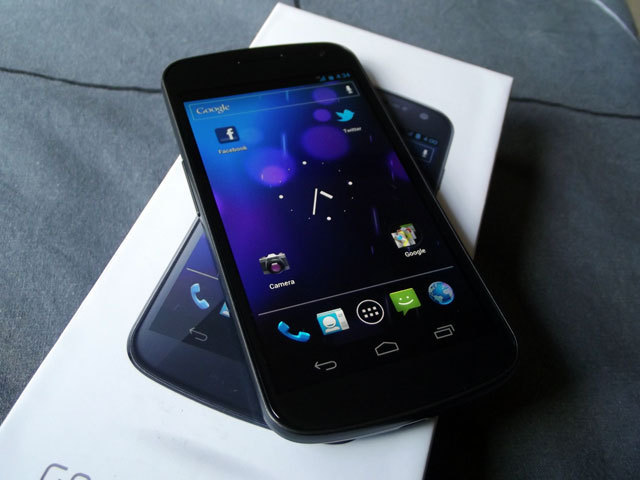 Vanilla Android 4.0 is great, so ship it on more than just the Galaxy Nexus

If a device ships out-of-the-box with Android 4.0 on-board, really I see no reason for a custom skin. Vanilla Ice Cream Sandwich is good enough, seriously.

Secondly, if I buy a device with vanilla Android installed I know that there is one less step between me and the next Android update. No skin means no need for manufacturers to worry about updating it to support the new operating system, instead they can get on with simply making the next version of Android work as smoothly as the last.

Even better if no carrier crapware is installed, as that would bypass another step of the carriers needing to update their horrible bundled apps. Then Google and the hardware manufacturers can almost take the Apple approach: subvert the carrier by pushing an update to the phone without the carrier spending months to check it first.

I mustn't be alone in wishing that updates to my Android device come more quickly: it's a huge problem for the platform and a source of many, many community complaints. The Galaxy S II just got Android 4.0 two weeks ago, which at five months since the announcement of Android 4.0 is pretty poor. To make things worse this is on the better end of the update scale, with some devices not seeing an ICS update for another couple of months or even never.

Android minus the skin equals quicker updates, an equation that really isn't that hard to fathom and something that I, and many others, greatly desire. 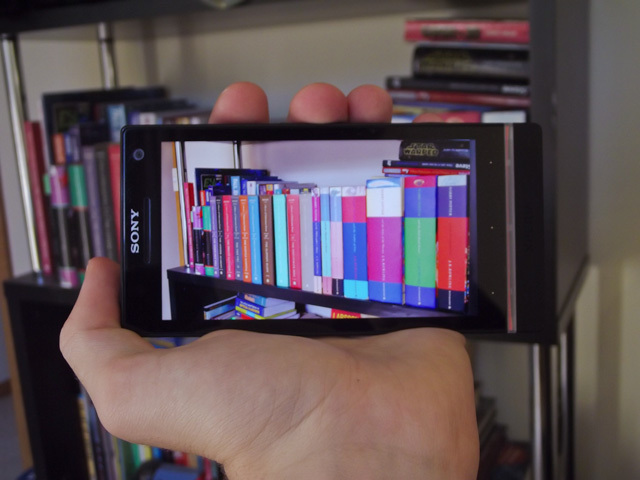 Currently my only option for these types of devices is one with a custom skin loaded. Please Google, Motorola, Samsung, LG, HTC and others, give me more devices with a "vanilla" experience. It's not that hard.