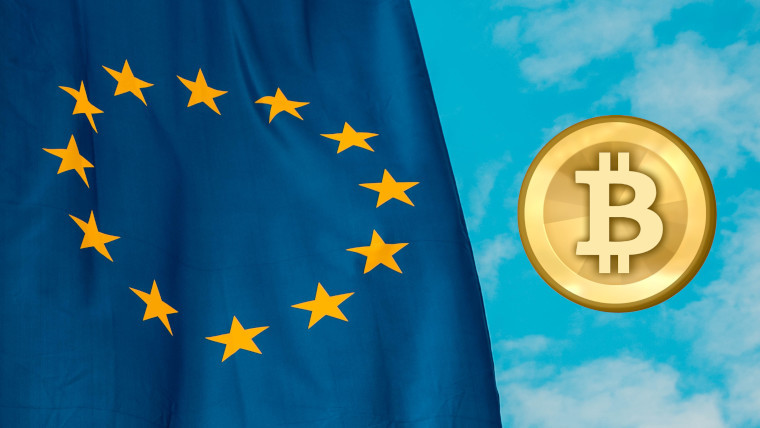 The EU Parliament’s economic and monetary affairs committee has voted today not to ban proof-of-work cryptocurrencies, according to a Yahoo! Finance report. The most popular cryptos, including Bitcoin and Ethereum, run using a proof-of-work model and any ban on those in the EU could have meant a significant drop in a price and increased difficulty for holders of those cryptos to exchange them back for fiat.

The committee was voting on an amendment to the Markets in Crypto Assets (MiCA) which stated that cryptos would be subject to certain environmental sustainability standards with respect to how they validate transactions. While such legislation wouldn’t be great for investors, the amendment also mentioned that crypto maintainers would be able to transition over to more environmental validation techniques so people wouldn’t be left high and dry.

The main alternative to proof-of-work is proof-of-stake. While PoW relies on processing power, PoS relies on crypto owners staking their holdings, giving them the right to check new blocks of transactions before they’re added to the blockchain. PoS is generally regarded as better for the environment because it’s less energy-intensive, though, PoW isn’t necessarily bad for the environment, it just depends on how the electricity it consumes was generated.

Since Bitcoin’s creation in the late 2000s, many new decentralised cryptocurrencies have been created for a whole range of applications. Due to the technical nature of cryptos, regulators around the world are only now just catching up with the technology to say what is and isn’t allowed in the sector. Various tax authorities around the world are still refining their rules on cryptos too.