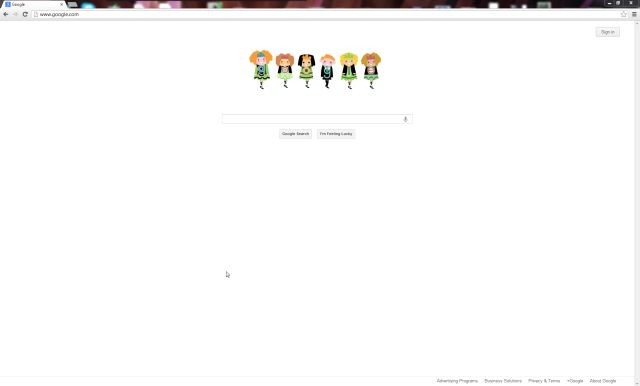 Is Google thinking about ditching that familiar black navigation bar that we see on all of its websites? Maybe. People who have downloaded and used the "Canary" development version of the Chrome web browser have noticed that the black nav bar is nowhere to be seen if it surfs over to Google's websites.

The Next Web first reported this missing navigation bar, and Neowin has independently confirmed it. The black nav bar is still visible for people who use the current mainstream public version of Chrome (version 25) as well as Internet Explorer and Firefox.

This is not the first time that Google has experimented with some new navigation features for its desktop websites. In addition, the Next Web noted that in late February, Google tried out a new layout that placed a number of graphical icons that represented menu choices on the right side of the Google page, in a manner that looked similar to the menu of an Android smartphone UI.

It seems Google wants to see what the response would be like by testers if no such visible menu choices are on display on their desktop sites. Of course, Google may ultimately decide to leave things the way they are.