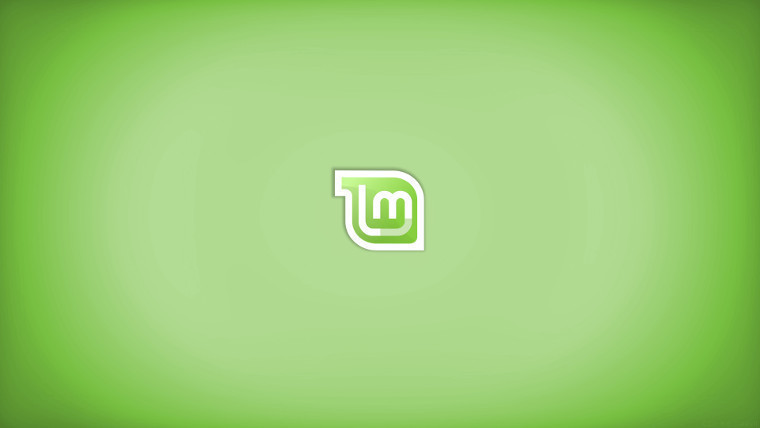 Two years ago, the team behind Linux Mint released version 17, and since then have released incremental updates bringing new functionality, all of these release were based on Ubuntu 14.04 LTS. Now, exciting details are beginning to emerge about Linux Mint 18, which will be based on Ubuntu 16.04 LTS and arrive sometime in May or June.

Although very early in its development, we now know that Linux Mint 18 is codenamed 'Sarah'. In a blog post announcing the name of the release Clem Lefebvre - head of Linux Mint - says that "In Arabic, Hebrew and Persian, it [Sarah] means woman of high rank", likely chosen because this is a major upgrade.

Lefebvre has confirmed - in two separate blog posts - that Linux Mint 18 will receive an updated look and feel, with a particular focus on delivering new icons. The Mint-X theme which is scheduled to be replaced or updated, has seldom changed since Linux Mint 10, which was released in November 2010.

With the Linux Mint 17.x series things changed. As 17.0, 17.1, 17.2 and 17.3 were all based on Ubuntu 14.04 LTS, it was trivial to upgrade to a new release. Users have gotten used to this now, and want an upgrade path to version 18 from the 17.x series. Lefebvre and the team appear to be listening and are actively working on an upgrade path, he also said "We might also manage to facilitate and document a path from [Linux Mint] 13, but I can't guarantee it at this stage."

As Linux Mint 18 is based on Ubuntu 16.04 LTS, we will see most software in the repositories updated to later versions. Security updates will also be provided for five years, meaning users can stick with Linux Mint 18 until 2021.