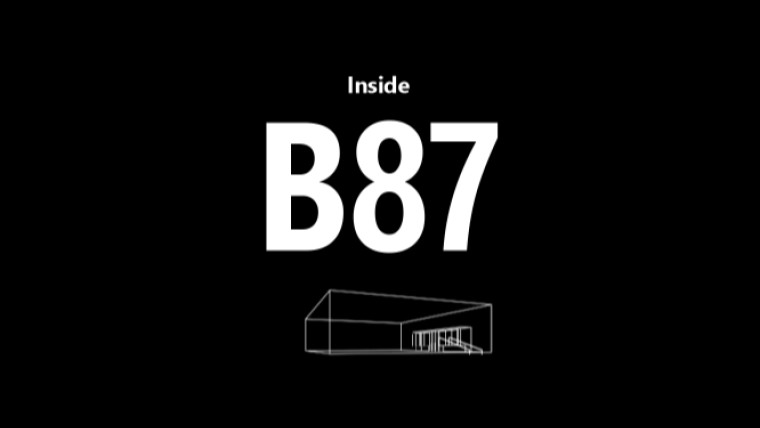 What started as 88 acres in 1986 has now grown to 500 in order to house Microsoft's Redmond campus that has expanded to 125 buildings. While there are certainly a lot of unique areas, none is more secretive and protected than Building 87. If unfamiliar, this is where most of your favorite Microsoft products come to life. Inside "B87" Microsoft's Corporate Vice President Panos Panay and his team have imagined, conceptualized, and prototyped Surface products, the Xbox One S, and more. Now, this normally locked down part of Microsoft has been opened up to the public.

Sure, it might not be the same as being blindfolded and taken to the secret lab, but Story Labs is probably the closest most will ever come to entering the workshop that has produced some of the most interesting computing products in the past few years. On the virtual tour, you'll be able to visit Edison Labs, where scientists have created a virtual teleporter or step inside the anechoic chamber which was measured as being the quietest place on earth.

Although the glimpse of the space is very brief, it sure does give us a peek at just how much science, engineering, and imagination go into a product. If you want to take the rest of the tour for yourself, be sure to hit the source link below.