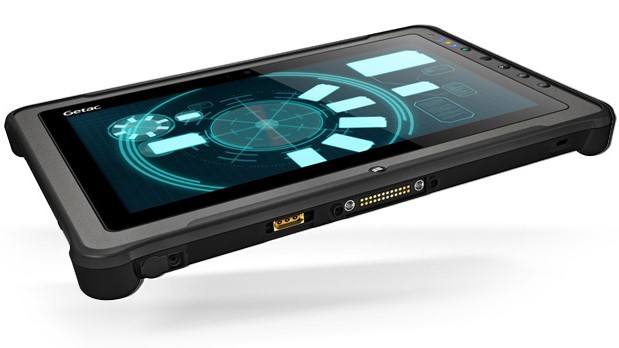 The Global Combat Support System, a branch of the US Army (GCSS-Army), has ordered 9,783 Getac F110 G3 rugged tablets, according to a press release from the company. The order includes docking stations for the tablets and was made after a thorough vetting process by the GCSS-Army. As stated by Scott Shainman, president of Getac:

“For two years Getac worked with GCSS-Army to ensure the F110 was compatible with their network and participated in ongoing group sessions with both organizations. In the end, it was the F110’s rugged design and advanced features, along with Getac’s dedicated product and customer support, that really made the difference in their decision to work with us.”

The F110 G3 tablets run Windows 10 Professional and feature several ruggedness qualities, such as vibration and drop resistance. Other hardware specs include:

GCSS-Army is an automated logistics system, leveraging SAP, which has been implemented throughout the US Army to modernize system technology, applications, and workflow. Therefore, the press release claims those tablets will be used by both the Army and the National Guard mainly to capture UID data using its built-in barcode reader to provide asset visibility.

The US Army is not the only one currently under modernization. The US Air Force has recently revealed plans to acquire several Microsoft HoloLens devices, while the Royal Australian Air Force has been testing the Microsoft device for future deployment.