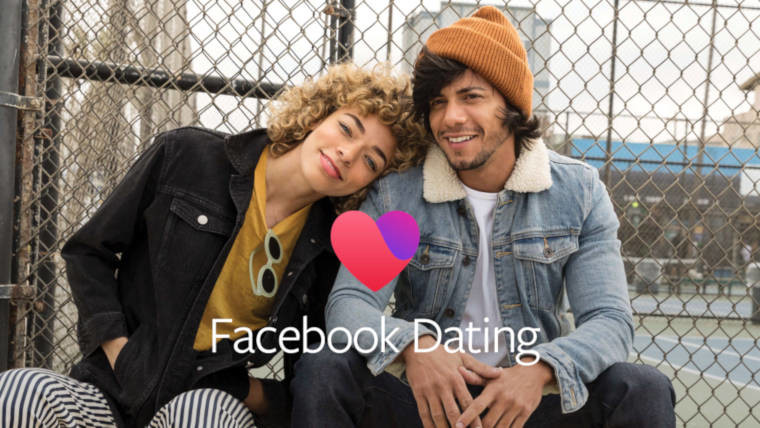 Facebook Dating, which launched in the U.S. last year, is now expanding its services to 32 European countries. The rollout was originally planned on Valentine's Day, but regulatory concerns caused the long delay.

Ireland's Data Protection Commission (DPC) stated that it hadn't received prior information about the planned launch, and was informed about the February 13 launch date on February 3. In addition to being given the short notice, the DPC wasn't given documentation concerning the Data Protection Impact Assessment, the regulator said.

The service, integrated with the rest of the firm's products, appears as a tab in Facebook's mobile app. It is able to pull users' stories and photos from Instagram, and users can initiate video calls via Messenger once they match. There is also a Secret Crush feature that searches your Instagram followers and Facebook friends for potential matches.