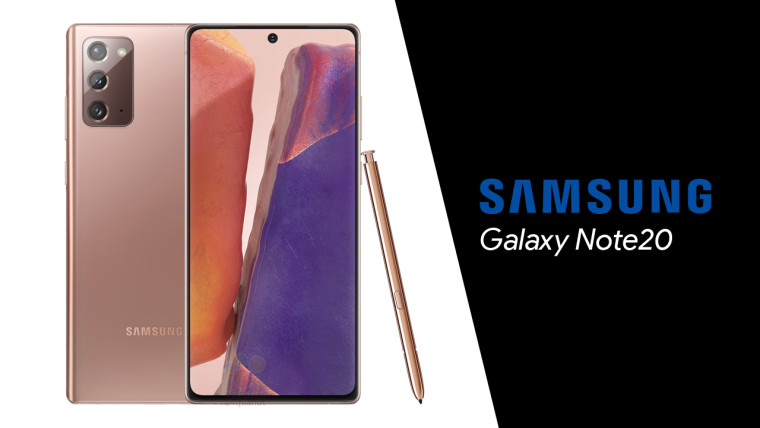 As of now, Samsung is only accepting applications from Galaxy Note20 or Note20 Ultra owners who have the Sprint, T-Mobile, or the unlocked variant of the device. If you want to try out the upcoming One UI 3 update on your Note20 now, you should send your application to Samsung using the Samsung Members app. The slots are limited so if you are interested, send your application as quickly as possible. 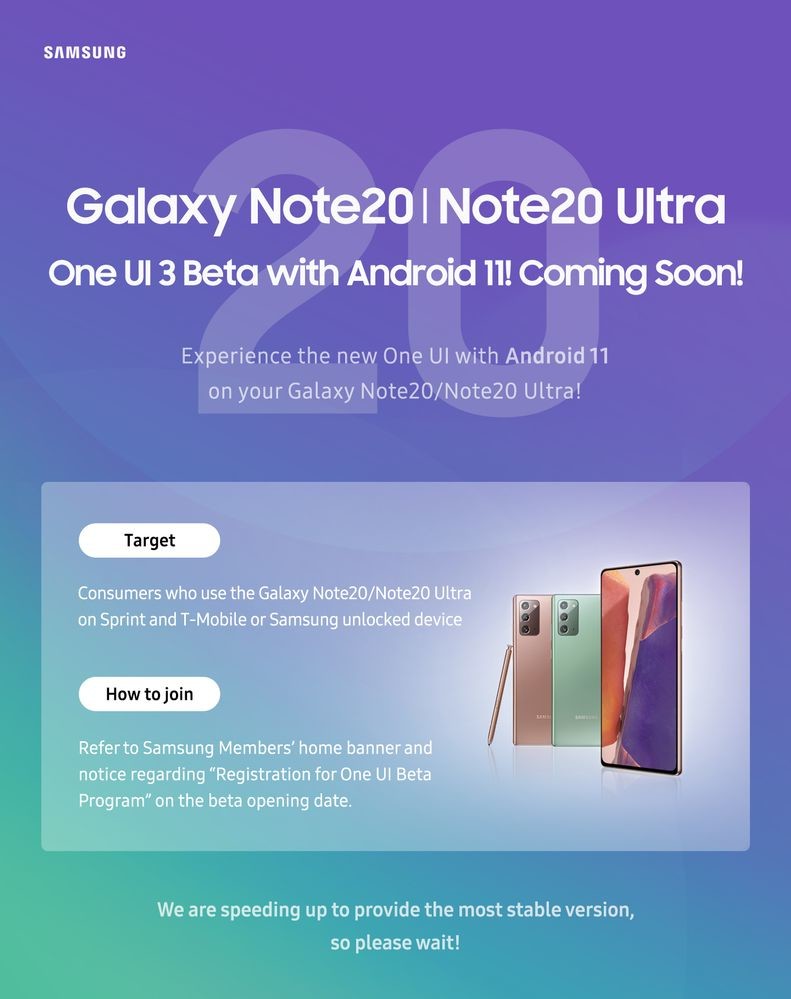 The first public beta One UI 3/Android 11 build for the Galaxy Note20 and Note20 Ultra should start rolling out in the coming days as well. Whenever the build does land though, it won't be too different from the One UI 3 build that's already available for the Galaxy S20 series in the United States.

Samsung should expand the One UI 3/Android 11 beta testing program for the Galaxy S20 and Galaxy Note20 to other countries like India, Germany, Poland, China, the United Kingdom, and more.