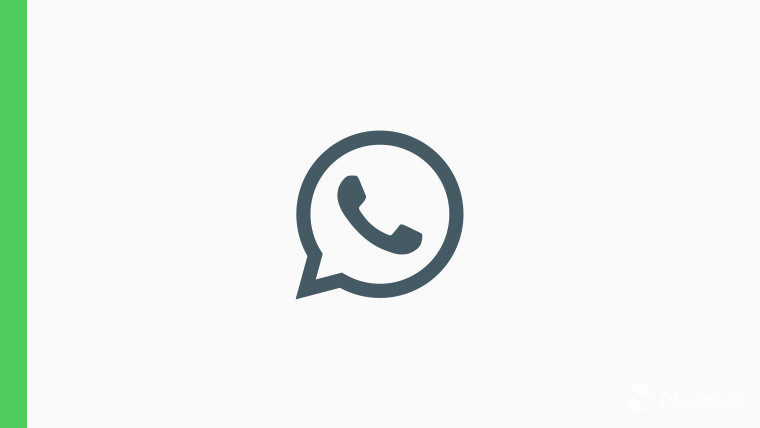 Back in 2018, WhatsApp said it would be building ads into the Status tab inside the app as a new way to monetize the service. Prior to its acquisition by Facebook, the service actually charged 0.99$ per year to stay active, but the social networking giant was quick to drop that. However, given WhatsApp's reputation for being a privacy-oriented service, the idea of ads being shown didn't sit well with many users.

If you're one of those users, there's some good news for you, at least for now. According to a report by the Wall Street Journal (via The Verge), the team that was working on building ads for WhatsApp has been terminated sometime in the past few months, and the work done by the team was removed from the app sometime after that.

The report does mention that the plan is still to bring ads into the app at some point, but it's unclear when that will happen now. It's also not known exactly why the plans have been put on hold.

Users weren't the only ones unhappy with Facebook's direction for WhatsApp, as co-founders Brian Acton and Jan Koum both left the company, in 2017 and 2018, respectively. Koum, specifically, was reported to be leaving the company due to Facebook's intention of weakening encryption in order to use data for advertising purposes. In the months since then, Facebook has often talked about privacy, so maybe the company is considering a better way to monetize the service.