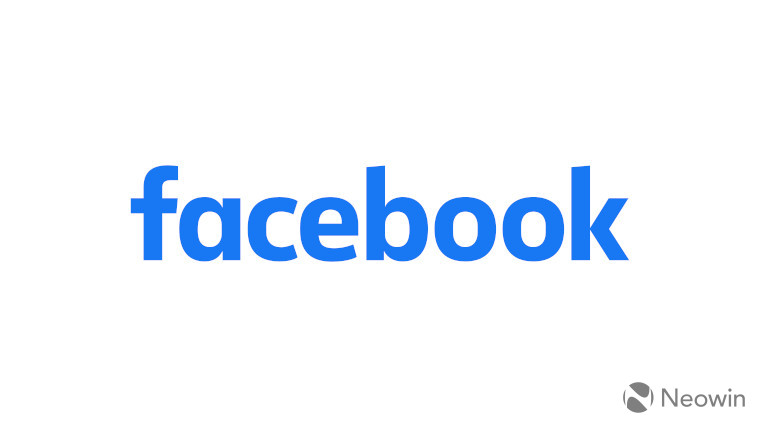 Last week, Facebook decided to block Australian users from accessing news in the country after the Australian government forced the company to pay publishers for using their news articles. While this was a drastic move from Facebook, it did not come as a surprise to many as Facebook and Google have been in disagreement with the government over the "News Media Bargaining Code" legislation.

While Google finally caved and signed an agreement with multiple publishers including Nine Entertainment and News Corp, Facebook took more of a nuclear route and blocked users from access the news in the country. After a week of news blackout, Facebook has announced that the company will unblock the news after reaching an agreement with the government. The company said:

We’re pleased that we’ve been able to reach an agreement with the Australian government and appreciate the constructive discussions we’ve had with Treasurer Frydenberg and Minister Fletcher over the past week. We have consistently supported a framework that would encourage innovation and collaboration between online platforms and publishers. After further discussions, we are satisfied that the Australian government has agreed to a number of changes and guarantees that address our core concerns about allowing commercial deals that recognize the value our platform provides to publishers relative to the value we receive from them. As a result of these changes, we can now work to further our investment in public interest journalism and restore news on Facebook for Australians in the coming days.

On its Journalism Project page, Campbell Brown, VP, Global News Partnerships further noted that the company will be happy to let users access news articles as long as Facebook gets to decide what articles will appear on the platform.

Going forward, the government has clarified we will retain the ability to decide if news appears on Facebook so that we won’t automatically be subject to a forced negotiation.

While Facebook still has to work out deals with news outlets, the new agreement will allow users to access news articles while Facebook negotiates with the government and the media. In the meantime, Microsoft decided to seize the opportunity and offered to fill the void if Google exited the country.