Facebook appears to be testing out a new feature this week, similar to that of "trending topics" on other services such as Twitter. 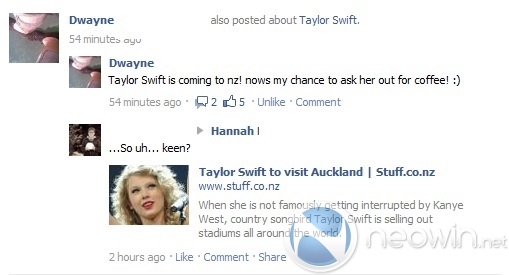 The new feature aggregates all your friends that are talking about a single topic and posts it throughout users' newsfeed. The feature attempts to pick up keywords or sites users are posting about and shows it in a grouped way, rather than individual status' if it has detected them. 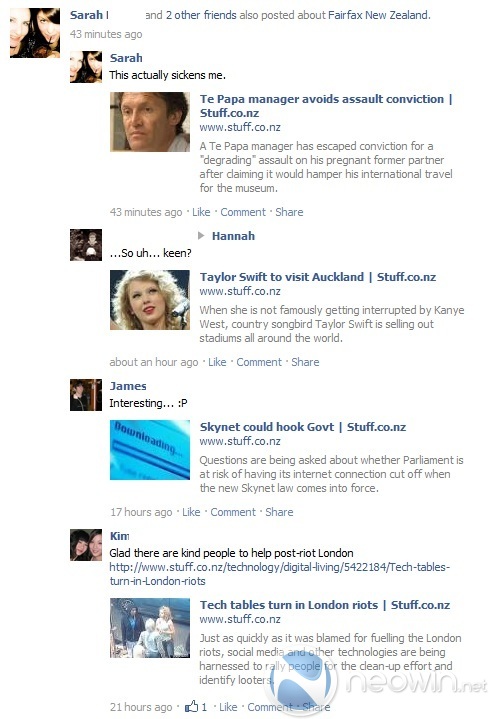 Currently, it appears that the feature is not available for the majority of users. While the feature is useful, it cannot be turned off and shows up in "Top News" as well as "Most recent" where many do not want statuses aggregated for them. Also, in the case of the screenshot the algorithm actually was just aggregating links from "Fairfax" rather than common topics as it usually does.

The other issue here, is that over the last few days of seeing the new feature, it doesn't seem to be able to distinguish positive trends from negative ones, nor can it figure out whether or not the topic being aggregated was actually the main point of the post. Hopefully Facebook can address these issues and allow its users to disable the feature when it rolls them out to a wider audience.