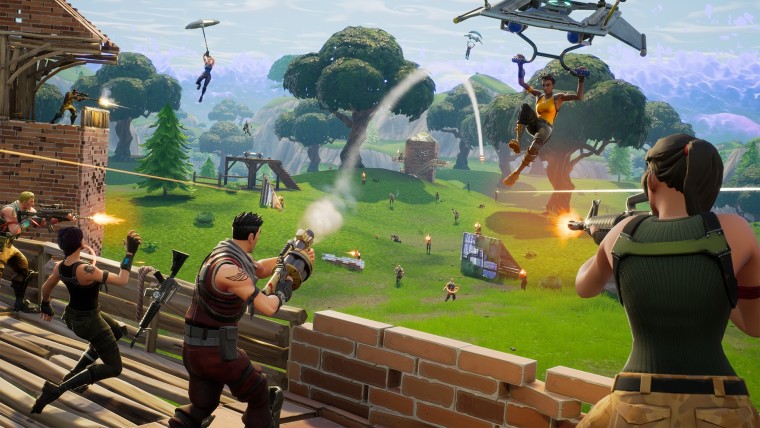 In the four months since its surprise release, the Battle Royale mode for Fortnite has seen its popularity rise immensely, with a player count of over 30 million as of last month. This is largely prompted by the game's free price tag, alongside Epic Games' regular weekly updates ensuring the game is as polished as can be.

With smaller additions of guns, items, and special modes coinciding with these weekly updates, the game has received a steady stream of content since its release. However, the update coming next week will contain one of the largest changes to the game yet, bringing with it a revamped map containing numerous new locations for players to drop in for their bout of looting and scooting.

As lead systems engineer Eric Williams explains in a new video posted on the game's YouTube channel, seen below, the biggest attraction of the new map will be a whole new city area for players to explore. Alongside this larger addition to the map, Williams promised the map will also contain several new points of interest, stating, "We felt that [the west] was a little light on points of interest, so we wanted to even out the map and make it feel like there were more locations to drop into."

Epic Games is also doubling down on themes for different regions of the map, explaining that the map will now be divided into different biomes, each with its own unique personality. "The swamp feels swampier, the mountains feel more mountain-y. Really, the different areas of the map feel more unique," explained Williams.

Unfortunately, though, one change some users may not like is the departure of the Christmas trees - and their associated chests - from the game. Williams explained that this was being done not only because the special event was now over but also to improve the balance in the game, with the addition of new points of interest already adding a bunch more locations for you to find that elusive Legendary Scar in.